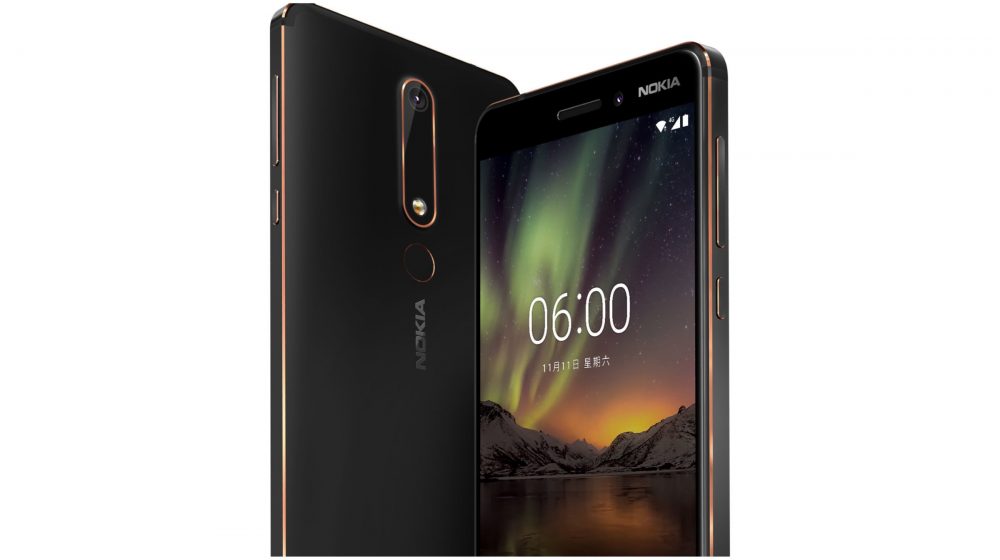 The Nokia 6 (2018) maintains the 16:9 aspect ratio but, get rids of the front-facing fingerprint scanner and the touch capacitive keys. This move is a bit surprising since other smartphone makers usually resort to rear-facing fingerprint sensors due to the lack of bezels around the display. 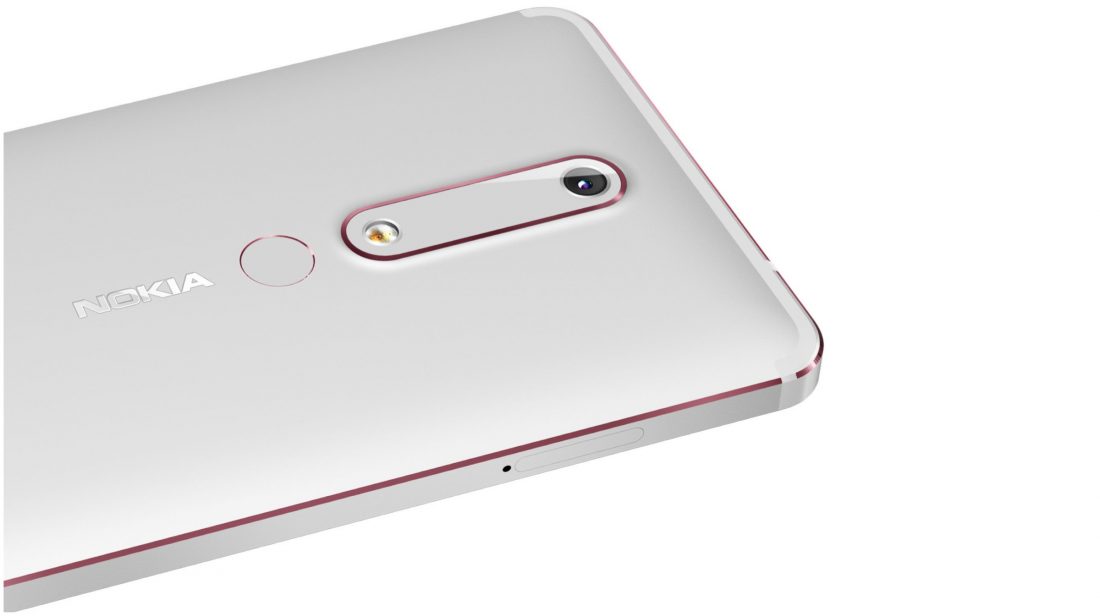 Under the hood, the new iteration of Nokia 6 has the Qualcomm Snapdragon 630 chipset, a 2.2GHz octa-core processor, the Adreno 508 GPU, 4GB of LPDDR4 RAM and 32GB or 64GB of onboard storage. The onboard storage can be expanded up to 128GB via a microSD card. The fingerprint sensor now sits on the back of the device while the capacitive navigation buttons are replaced with software buttons.

Powering the smartphone from Nokia is a 3000mAh battery that supports fast charging technology. The Nokia 6 (2018) runs Android 8.0 Oreo out of the box which will be close to stock OS. The back of the phone also houses a 16MP camera with an f/2.0 aperture along with a dual-tone LED flash. To the front of the smartphone is an 8MP with an f/2.0, and an 84-degree wide-angle lens.

There is no word on the smartphone’s availability in the Indian market as of now. If HMD Global does launch the device in India, the price of the phone will be a major factor as devices like the Xiaomi Mi A1 and Honor 7X are already well established in the market.