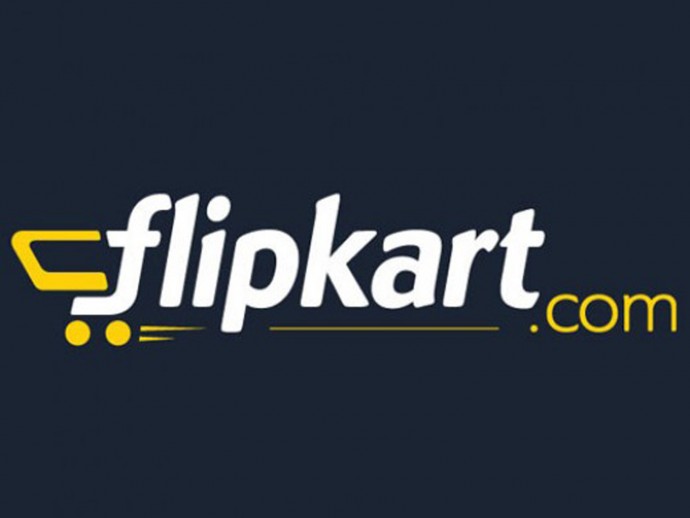 From now customers of two of India’s largest e-commerce websites, Flipkart and Myntra, will not be able to make purchases on the go, unless they decide to download their apps. Both the online retailers have shut down their mobile websites and will be operating only through their mobile application.

From now on, whenever a user visits Flipkart.com or Myntra.com on their smartphones, a page will appear that will request you to download the application. The move by the Indian retail players is not surprising as they were already pushing people to try their mobile version. Timely discounts had been announced for app shoppers, which has led to a tremendous growth in traffic by the mobile segment. According to the information shared by Myntra, “90% of its traffic is being generated through mobile devices. Close to 85% of this traffic is driven by Android, iOS and Windows platforms.” India comprises of a large chunk of smartphone users and majority of them are potential customers who wish to make purchases while on the move. With the growing innovation in the tech sector, shopping behaviour of buyers is changing drastically. Myntra started its shopping app in May last year and within a short span of nine months, it has now become an app-only platform for mobile customers.

The Head of eCommerce Platform at Myntra, Prasad Kompalli stated about the company plans:

Myntra will be launching new innovations on the app in the future to make shopping a more seamless and personalised experience. The rate at which Indian consumers are adopting shopping on the app, is faster than even the US and China.

Shutting down the mobile websites is a progressive step. More than anything else, it indicates the dependance of mobile users on applications. But would you want to add an extra app on your dashboard?