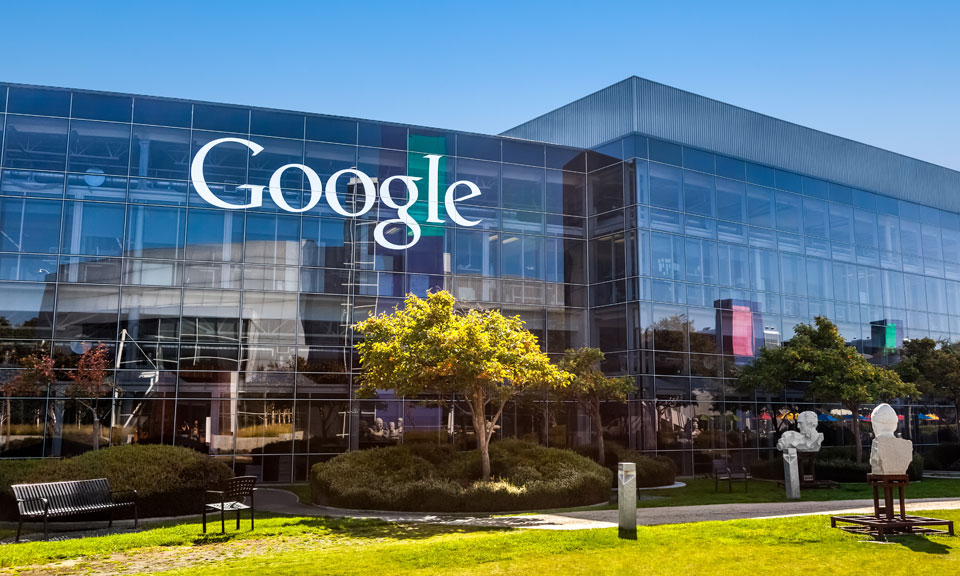 Google is the gateway to the internet. Without it, let’s just agree that most of us will be lost on the internet. The other search engines don’t even come close to Google’s dominance in the search business. People have now begun to perceive the Silicon Valley giant as the new superpower as it controls a key access to the digital economy. It has now been found that Google used its dominance to take content from websites like Amazon, TripAdvison, and others illegally to further its own business.

The report was filed by the Federal Trade Commission (FTC) of the United States of America. The report states that Google manipulated its search results to promote its own services and in turn sabotaged rival companies. The report says that this manipulation caused “real harm to consumers”. The websites who complained about Google’s illegal actions include major names such as Amazon, TripAdvisor, Yelp, Microsoft and its search engine Bing, and Expedia. The report states one example in which Google blatantly copied Amazon’s rankings for popular products and used it for its search results.

The infuriating bit about this entire episode is that Google used its position to bully the companies. When the companies complained about the illegal actions, the search giant threatened them with a disappearance from search results.

FTC had voted to end its investigation of Google in 2013. The report was not published until recently. Some claim that Google’s massive donations for President Obama’s re-election campaign led to the federal regulators going soft on the company. In fact, Google was the second biggest donor for Obama’s 2012 campaign. There is already pressure in the European Commission to challenge the monopoly of Google in the European search markets.

Under the settlement conditions, during the closing of 2013 investigation, the companies got the option of opting out of their content getting picked by Google without the threat of removal of their names getting dropped in the search listing. But the real story here is that Google used its dominant position and political influence to blatantly steal content and then bully the owners. This revelation will lead to more people questioning the massive size of Google and how to address its monopolistic attitude.

likethis
What's your reaction?
Awesome
0%
Epic
0%
Like
0%
I Want This
0%
Meh
0%
Posted In
Business, Latest, Tech
Tags
google
google
About The Author