Panasonic’s Smartphone-Camera Hybrid Hits the US Market, Priced at $1000 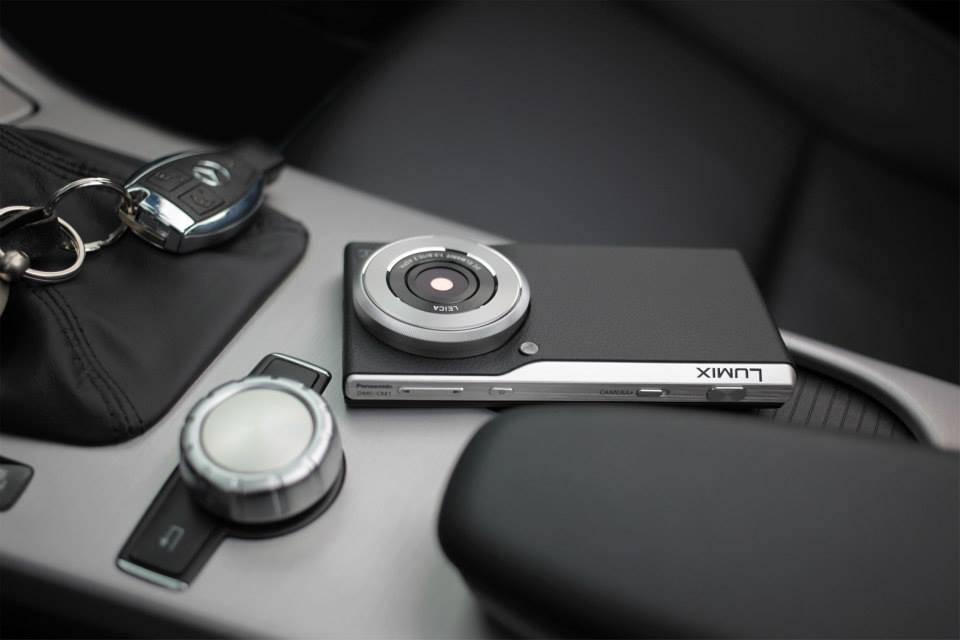 Panasonic hasn’t refreshed its premium smartphone range from quite a while, but the Japanese firm is now retrieving the lost position, catching up with high-end offerings by other brands. The consumer electronics giant gained some spotlight with the launch of Lumix DCM-CM1 in the US, introduced last year in September. The CM1 is a smartphone/mirrorless camera encompassing some of the best features of camera and smartphone. The device is priced at a whopping $1,000 (approximately Rs. 64,300), more than the high-end phones such as the Samsung Galaxy S6 128GB and iPhone 6. Considering the build and overall look of the crossbreed, the Lumix DMC-CM1 is considerably thick at 21.1 mm with a flat touch capacitive screen on the front and a 20 MP, a 1-inch sensor embedded on its back. It is said to be the largest sensor to sit on a smartphone with 28mm f/2.8 Leica lens. The lens makes sure you get the best images out of a 20MP camera. The upper side of the device has buttons to activate both camera and the phone. In addition to that, the gizmo supports features of a DSLR, like manual controls for focus, aperture, shutter speed, ISO and white balance. Coming onto its front, the Lumix DMC-CM1 features a 4.7-inch full HD LCD display with 1080p resolution. Powering the handset is a 2.3GHz quad-core Qualcomm Snapdragon 801 processor with 2GB RAM. Don’t bother about the 16GB internal storage capacity as it can be expanded up to 128GB. It runs on Android 4.4 KitKat, but can be upgraded to Lollipop. Unfortunately, there is no camera on the front. With a battery of 2600mAh, the phone offers connectivity options like LTE Cat 4 and NFC.

The company hasn’t given any details of it arriving in other countries, but we are expecting its global rollout soon.

Meenakshi Rawat
iGyaan's newbie Meenakshi handles content at iGyaan. She is an ultimate foodie, loves travelling and likes to read.
You Might Also Like
CameraLatestMobilePanasonic
Read More