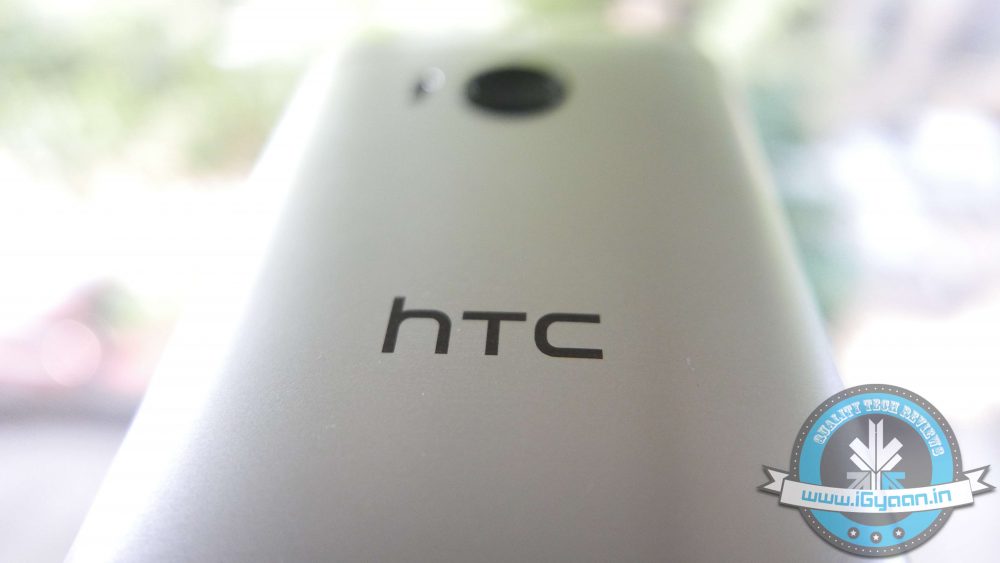 Today,  HTC launched Desire 826 in India. This is the 20th addition to the HTC Desire series, which was first launched in 2010. The Desire 826 runs on Qualcomm Snapdragon 615 octa-core 1.7GHz 64-bit processor and uses Android Lollipop with HTC Sense. The phone comes with 2 GB of RAM and has a storage capacity of 16 GB, which can expand upto an additional 128 GB.

A dual SIM phone, it supports 2G, 3G, CDMA and 4G LTE, which will lure the Indian users towards it. The battery capacity is 2600 mAh, which seems a little less since the phone is supporting four different types of network. HTC claims that the 5.5-inch display with 1080p resolution will bring “cinematic quality to your mobile world”. To enhance the audio, HTC has used HTC BoomSound with Dolby Audio, just like in the One ME phone, which was launched yesterday.

The Desire 826 sports a 13 MP rear camera and an UltraPixel front camera, both capable of recording video in 1080p resolution.

The phone is available in a variety of colors such as White Birch, Blue Lagoon and Purple Fire. The phone can also be customised with HTC Dot View Case.