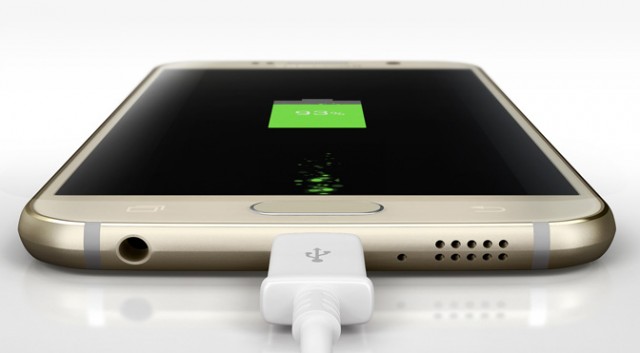 Smartphone users across the world face the same problem regardless of which phone they use – the inevitable dying battery in a short period of time. Our phones run multiple tasks while using bluetooth, wi-fi and cellular networks at the same time. For faster workflow, the processors will use more power, thus resulting in battery drain and the headache of finding ways to charge our phones.

It seems Samsung may have found a solution to our power woes.

Scientists at the company have developed lithium-ion battery technology that promises longer-lasting power. The battery uses a silicon anode, which increases the battery capacity and has layers of graphene on top to improve its density and longevity. Thus, the battery is at least 1.5 times denser than the current battery packs. As a result, the phone, which can previously run on 12 hours of battery, can now function for 21 hours, at least theoretically.

Since the project is still in its research stage, the improved battery will not be expected in the next Galaxy series or any new phones in the coming years. Every year, the phones continue to get better and faster and require a larger battery for the same, which results in an increase in size. That is why Samsung’s breakthrough is important since adding a larger battery won’t be a solution in the future. Plus, as this ad by Samsung shows, we shouldn’t hassle with white cords every time our phone dies.