One Million People Have Already Registered For the OnePlus 2

by Tejan MitraJuly 31, 2015
16
Now Reading
One Million People Have Already Registered For the OnePlus 2
Browse This Page 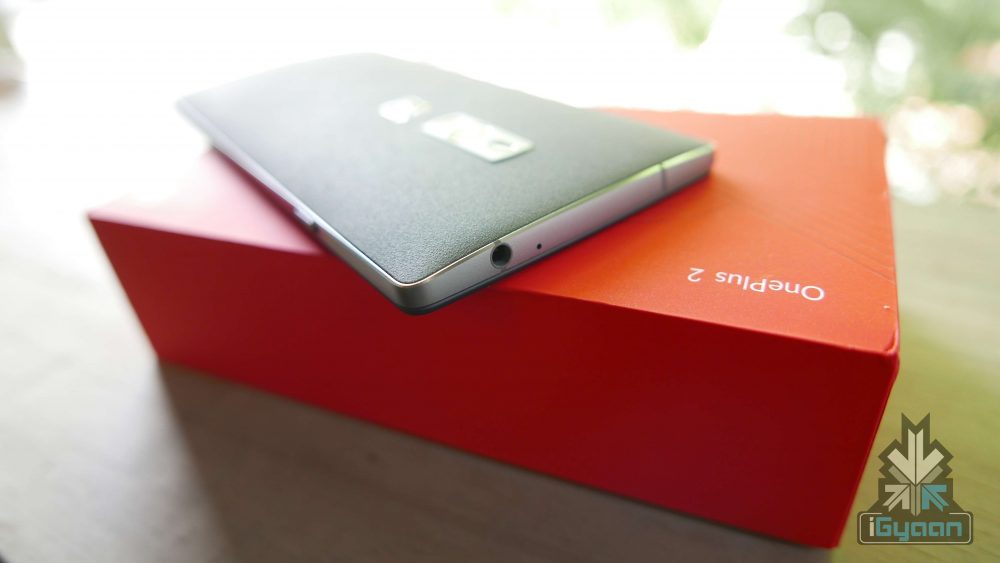 OnePlus 2 has been in high demand even before its official launch, given the high-end specifications provided in the phone, at a reasonable price. It’s not surprising that OnePlus 2 got one million reservations within 72 hours of its launch. According to a statement released by OnePlus, the company has received over one million registrations for an invite to purchase the device. The device will go on sale from August 11th in India, starting at a price of Rs. 22,999 for the 16GB variant and  Rs. 24,999 for the 64GB variant.

That’s not all. OnePlus will hold pop-up events around the world on July 31st to demonstrate the OnePlus 2 to fans in person. The fans will also have an opportunity to receive invites and other gifts. In India, the events will be held at New Delhi and Bangalore. The OnePlus 2 has a 5.5 inch display with 1080p Full HD resolution. The phone is powered by a 1.8GHz octa-core Snapdragon 810 64-bit processor with 4GB of RAM. Featuring a 13MP rear and 5MP front camera, the phone runs on Android 5.1 with OxygenOS and sports a 3,300 mAh battery, It also includes a fingerprint scanner and USB type-C for ultra fast data transfer.

Check out the unboxing and hands on video of OnePlus 2: