Sony Plans To Assemble and Manufacture Smartphones In India Soon 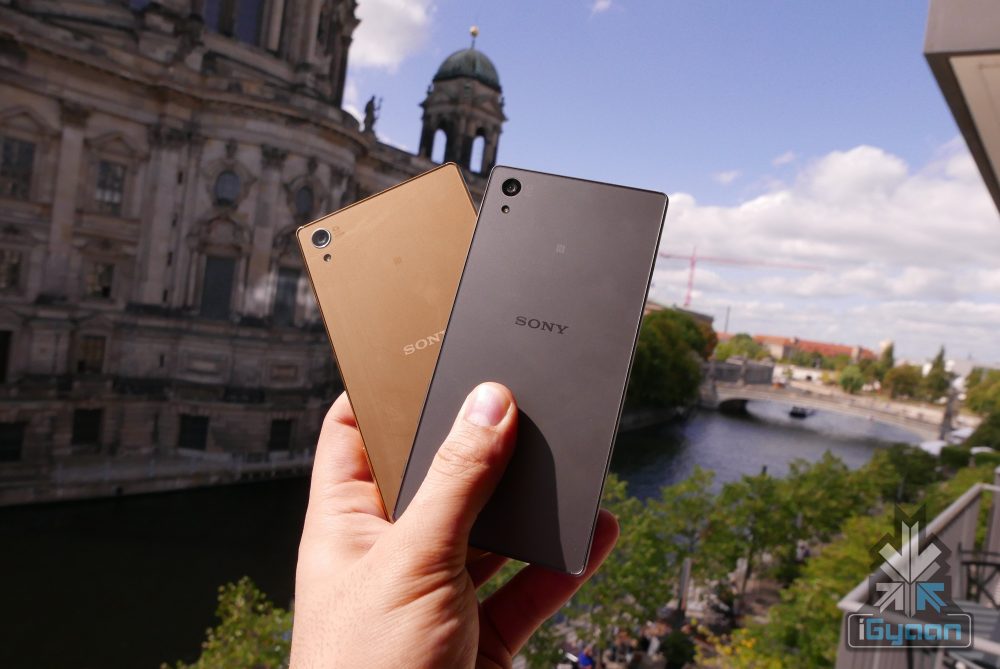 New reports from Sony Corp tell us that the company is in talks with Foxconn to assemble its Xperia smartphones in India and even manufacture them. They’re looking to produce some “sub-Rs 10,000” models that are going to be designed specifically for the local market in India. Sony isn’t the only company that is looking towards India. Even Chinese companies are looking towards the Indian market which is currently the fourth largest market for smartphones and is set to become the second largest by 2017. Lenovo had announced that it would start locally manufacturing smartphones in Chennai, while Xiaomi had also announced its first manufacturing unit in Sri City in Andhra Pradesh.

All this had begun out of the Indian Prime Minister’s ‘Make in India’ campaign, that has attracted many smartphone companies to assemble and manufacture products in India. Let’s wait and hope for the best.

Rachel Issac
Rachel Issac, very much like Jon Snow, knows nothing. She likes to sleep, read, write and watch TV. Asymmetrical things bother her and she currently uses her spare time to write for iGyaan.in.
You Might Also Like
LatestSonyTech
Read More