OnePlus Mini: Leaked Specs and Everything Else

by Sanket VijayOctober 6, 2015
8
Now Reading
OnePlus Mini: Leaked Specs and Everything Else
Browse This Page

Here’s the thing you need to know about the upcoming OnePlus phone – it’s going by two different names. There have been many leaks over the past few weeks about a new OnePlus phone that is a miniaturized version of the OnePlus 2. The phone is being called OnePlus Mini or OnePlus X, depending on which source you follow. Recent discussions about the phone are tilting more towards OnePlus Mini now. But we discussed OnePlus X last week so it’s anyone’s guess, really.

We have brought out some rumoured spec leaks of the OnePlus Mini/X a couple of weeks ago that was spilled by AnTuTu Bencmark, and now we have an anonymous source that’s backing it up. Since the new reports come as an anonymous tip, you should not completely trust the authenticity of it. However, some specs do seem right for a phone that is said to fall below the $250 price tag. As previously mentioned, the OnePlus Mini will feature a 5-inch display with 1920 x 1080 resolution cloaked in 2.5D Gorilla Glass 3 or Gorilla Glass 5.The Mini will be powered by MediaTek’s Helio X10 chipset with a 2.2 GHz octa-core Cortex-A53 CPU.

2 GB of RAM and 32 GB expandable storage can also be expected. So far so good. In the camera department, however, there are changes to earlier rumours. Now it is suggested that the phone will not feature dual camera set as earlier renders have shown. Instead, there will be one 13-megapixel Sony IMX258 rear sensor with  f/2.0 aperture, 4K @ 30fps video recording capabilities, and a Dual-Tone LED flash. 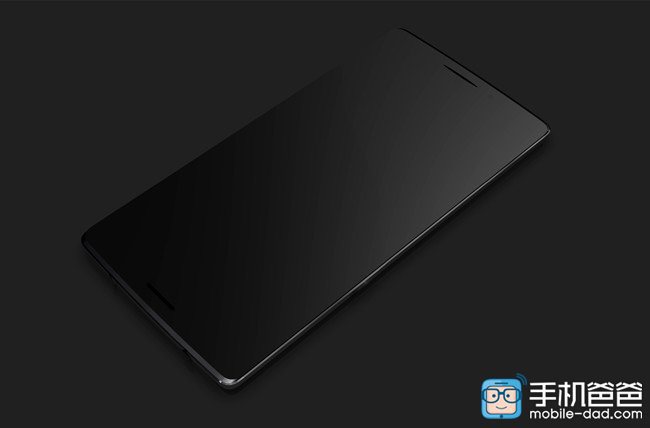 It is likely that the OnePlus Mini camera and display will be similar to the recently launched Xiaomi Mi 4c. There have been no changes concerning the design of the phone as shown in the renders above (except the dual camera). It is very likely that the company is steering clear from recreating a OnePlus 2 design as it has received some flak for it.

The battery is said to be either a 3000 mAh or 3100 mAh, which you’ll charge through a USB Type-C port and is also said to come with Quick Charge support. Other features include a fingerprint sensor on the back, an FM radio, a MT6630 wireless SoC, Bluetooth 4.1, an IR Blaster, a 1.2W front-facing speaker and a NFC chip for Android Pay, which was missing from the OnePlus 2. Both the NFC chip and Quick Charge support are likely to come with the Mini despite not having been featured in the bigger device.

The device is expected to be priced at $250. The anonymous source has also revealed that the phone is likely to make an appearance in November or December, though other sources say it could be launched this month. So keep your eyes open and ears to the whispers as we bring you more on the upcoming OnePlus device.