A listing on Amazon, which has since been taken down, showed us a device called the ‘OnePlus Mini’. According to the listing, this handset will come with a 5 inch display, along with a 1080 pixel resolution and will be powered by a MediaTek MT6795 processor. It will also house 32GB internal storage with  2GB of RAM. Here is what OnePlus India’s general manager, Vikas Agarwal has to say:

“We’re introducing a new device by the end of this year. Diwali would be the ideal time..”

The OnePlus Mini is also said to feature the Force Touch technology, similar to the 3D Touch display available on the new iPhone 6s and 6s Plus. Apart from this leak, OnePlus has posted a new teaser on its India Facebook page showing off the OnePlus X that will be unveiled on the 29th of October, 2015. 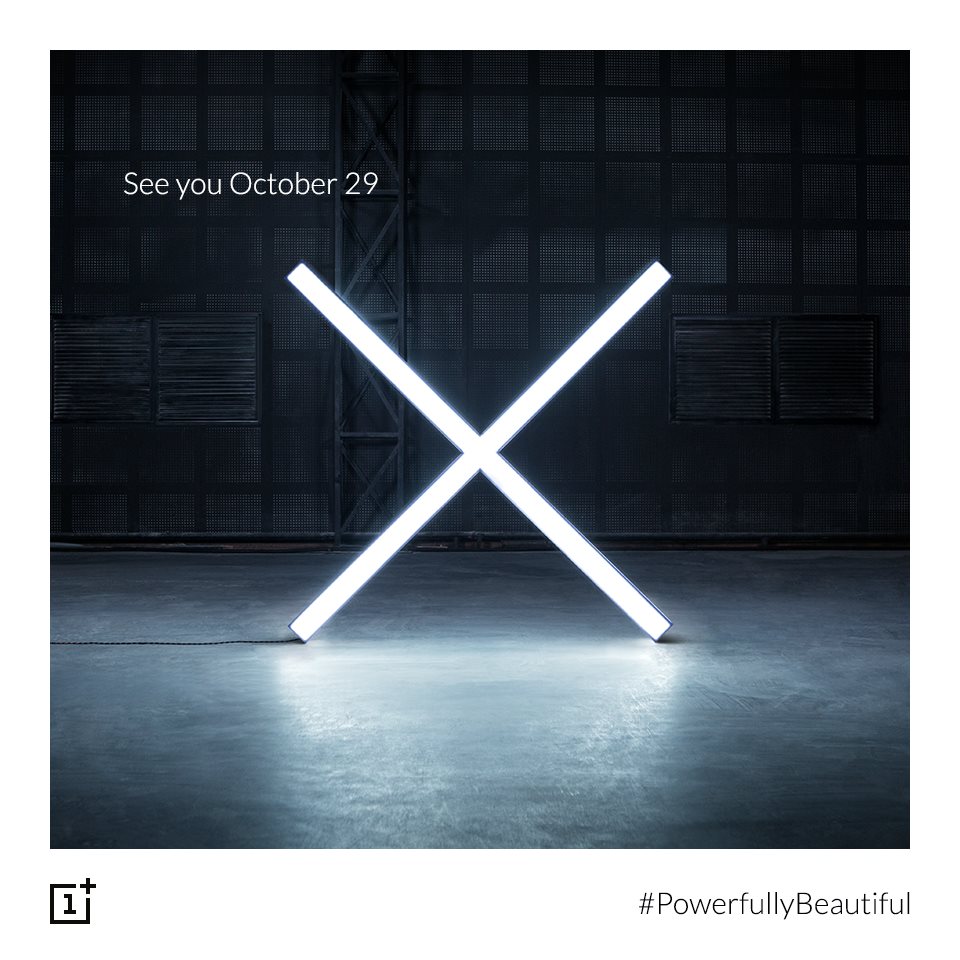 Hence, taking a cue from the leak and the teaser, we can safely assume that OnePlus might announce two different smartphones by the end of this year. However, there have been no official reports about the OnePlus Mini, so we’ll just have to sit tight and find out what the Chinese smartphone maker has in store for us until the 29th of October.

Rachel Issac
Rachel Issac, very much like Jon Snow, knows nothing. She likes to sleep, read, write and watch TV. Asymmetrical things bother her and she currently uses her spare time to write for iGyaan.in.
You Might Also Like
AmazonFacebookLatestMobile
Read More