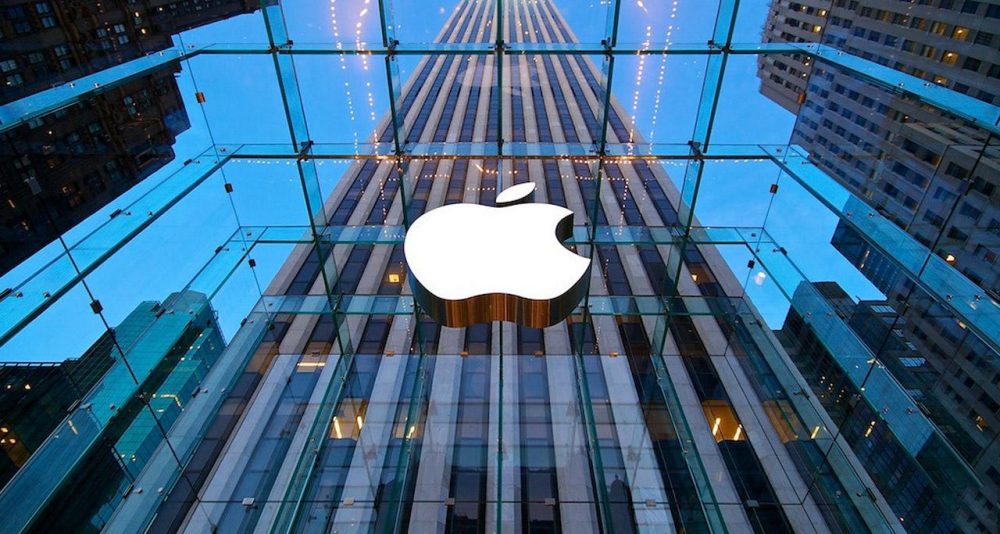 Pacific Crest, an investment bank, revealed on Sunday that the latest Apple smartphone has so far sold less than the expected number analysts had in mind. The expected numbers are around 76 million while the shipments so far have been of around 67 million iPhones. Within three days of its launch on 25th September, Apple had gone ahead to make an official statement of how the sales have been unprecedented in the history of iPhones with 13 millions devices sold by 28th September. In the light of these claims, Pacific Crest’s report comes as a surprise. The company claims that Apple has seen a drop in the demand of the phones since then, resulting in reduced orders being placed by Apple to its suppliers. Pacific Crest commented on it and said:

“In contrast to the launch of the iPhone 6 last year, we note: … less than 10% of the carrier stores we surveyed have been sold out of iPhones; last year, carriers didn’t have iPhone stock on hand until November…almost all carriers surveyed indicated that iPhone 6s sales were down y/y, compared to the iPhone 6.”

iPhone 6 had sold as much as 74.4 million devices, giving Apple the most profitable quarter any tech company had ever seen. Things don’t seem to be following the same pattern this year. Let’s see how the numbers stand for Apple by the end of this year.