We Can Expect to See Android Marshmallow 6.0 on the LG G4 Soon

by Nikita NoronhaOctober 15, 2015
0
Now Reading
We Can Expect to See Android Marshmallow 6.0 on the LG G4 Soon
Browse This Page A report has confirmed that LG will begin to roll out the highly awaited Android M 6.0 in the G4, in the coming week. Rejoicing? Hold on. They plan to do this only in Poland though and then roll out the update to other countries.

“By working closely with Google, LG has been able to bring Android 6.0 to the G4 ahead of any of our competitors,”

Unveiled back in April, the latest flagship from LG’s stable, LG G4, is available with a price tag of Rs. 41,500 in India. One of the most highlighted features of the device is its powerful camera. It boasts a 16MP camera with f/1.8 aperture (widest aperture on any smartphone camera) equipped with Optical Image Stabilization 2.0, color spectrum sensor, and Laser Auto Focus functionality. 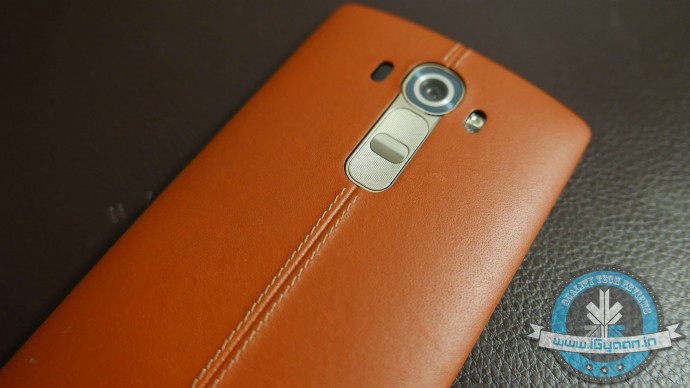 The bad news is you have to have an LG G4 somewhere in Poland to be ecstatic about this news because LG hasn’t announced any other phone they will be making the update available on.  However, the good news is that it means that we can see the update in India, soon.

Stay tuned for more information and updates on iGyaan.

Nikita Noronha
Nikita Noronha is the sub-editor for iGyaan. Her interests include photography, movies and of course, any kind of good food.
You Might Also Like
LatestLG
Read More