by Sanket VijayOctober 18, 2015
2
Now Reading
This Could Be The Reason Your iPhone’s Battery Is Dying On You
Browse This Page 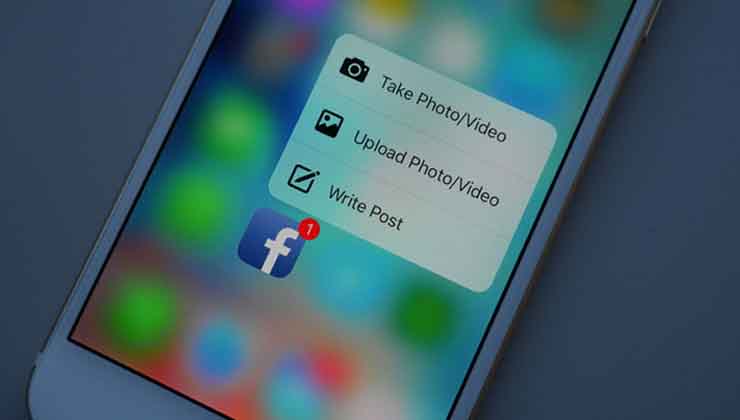 Has your iPhone been dying on you faster than usual? Facebook could be the reason for it. The company recently confirmed that its iOS app is causing serious battery drain issues and is working to fix it. Apparently, the app continues to run in the background even when your Background App Refresh is turned off.

A spokesperson for Facebook gave a statement to TechCrunch confirming the issue and promising that the company will fix the problem soon.

“We have heard reports of some people experiencing battery issues with our iOS app. We’re looking into this and hope to have a fix in place soon,” the spokesperson said. The reason behind the battery drain is not yet known. While some believe that it could be due to Facebook’s new update that allows for autoplay of videos, other believe that this does not take up battery any more than the previous version did.

Facebook hasn’t commented on the various theories around why the app has been gulping down battery, and has only stated that they’re working to fix it. Whether this is a bug or ‘audio hijacking’ as some conspiracy theories suggest is something only the company would know about. If you find yourself facing the same issue, be patient. For now, you can ditch the iOS app and log on to Facebook through the mobile web until Facebook comes out with a new update.

Sanket Vijay
When not indulging in reading or writing, Sanket fanboys over The Flash, Star Wars, Coldplay, and U2. And pizza, he loves his pizza. Follow him on Instagram for more.
You Might Also Like
FacebookiOSLatest
Read More