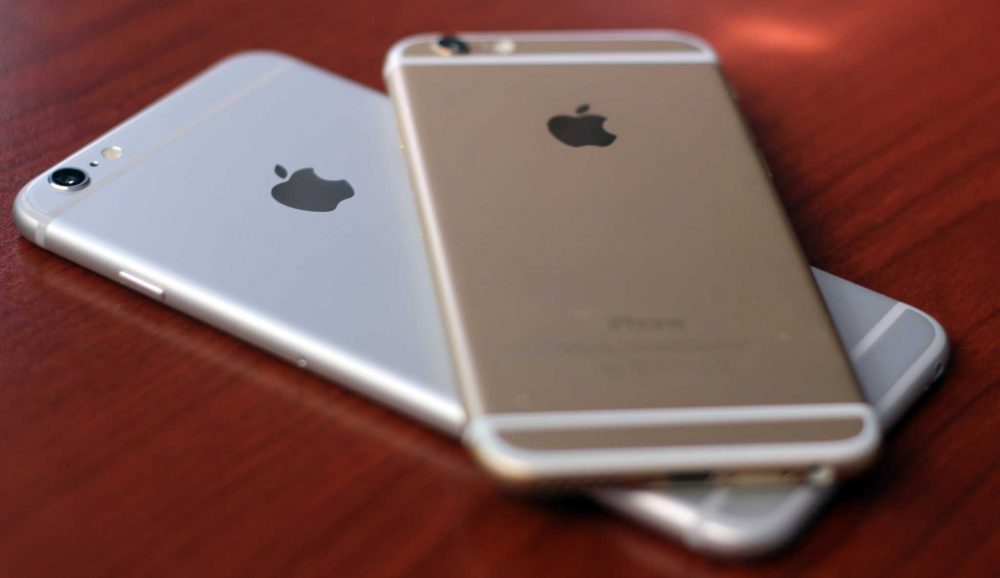 A US jury has passed its verdict and it’s definitely not going to please Apple. The tech giant has been ordered to pay Wisconsin Alumni Research Foundation (WARF) a sum of over $234 million as penalty for patent infringement. WARF is in-charge of all the patent licensing of the University of Wisconsin-Madison. The jury had previously reached a decision that Apple had used a patented microchip technology in its iPads and iPhones to which Apple had appealed. After about three hours of deliberation, the amount was set at over a hundred million dollars less than what the University had demanded of Apple. We did a story on this lawsuit which you can read here. Though Apple is at least free of one lawsuit, more legal trouble awaits the company courtesy of WARF again which is suing the company on the same lines for using patented technology in its latest iPhones -6s and 6s Plus. However, legal trouble is not a territory unknown to Apple which has been waging copyright, infringement and patent related battles with other tech giants as well, Samsung being one of them. Such penalties are not likely to be more than a puny amount for a company which reported its annual revenue for 2014 to be around $182 billion.