Looks like Lenovo has a launched a direct competition to Xiaomi’s Redmi 3. The Lenovo Lemon 3 budget smartphone has been launched in China. The device sports a 5-inch Full HD (1080×1920 pixels) resolution IPS display with pixel density of 441ppi and is powered by a Snapdragon 616 chipset and Adreno 405 GPU. 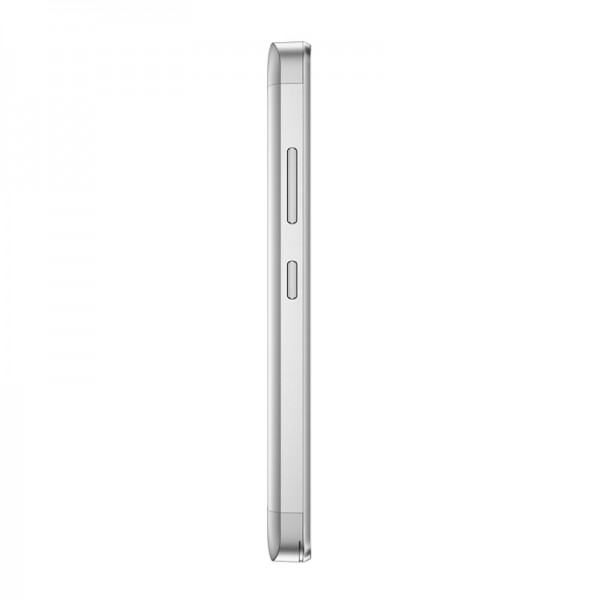 Other specifications include 2GB of RAM and 16GB internal storage which is expandable via MicroSD card slot. On the camera front, the handset sports a 13 MP rear camera with LED flash and a 5 MP front. The device comes packed with a 2,750mAh battery, which is much smaller than the 4,100mAh battery found inside the Redmi 3. Connectivity options include 4G LTE, WiFi, Bluetooth, GPS and Micro USB. The device also features dual audio speakers.

The specifications are similar to the Redmi 3 except for battery and display (the Redmi 3 sports a 720p display). The Lenovo Lemon 3 is available for RMB 699 (approximately Rs 7000). No word yet on when the device will reach international markets.