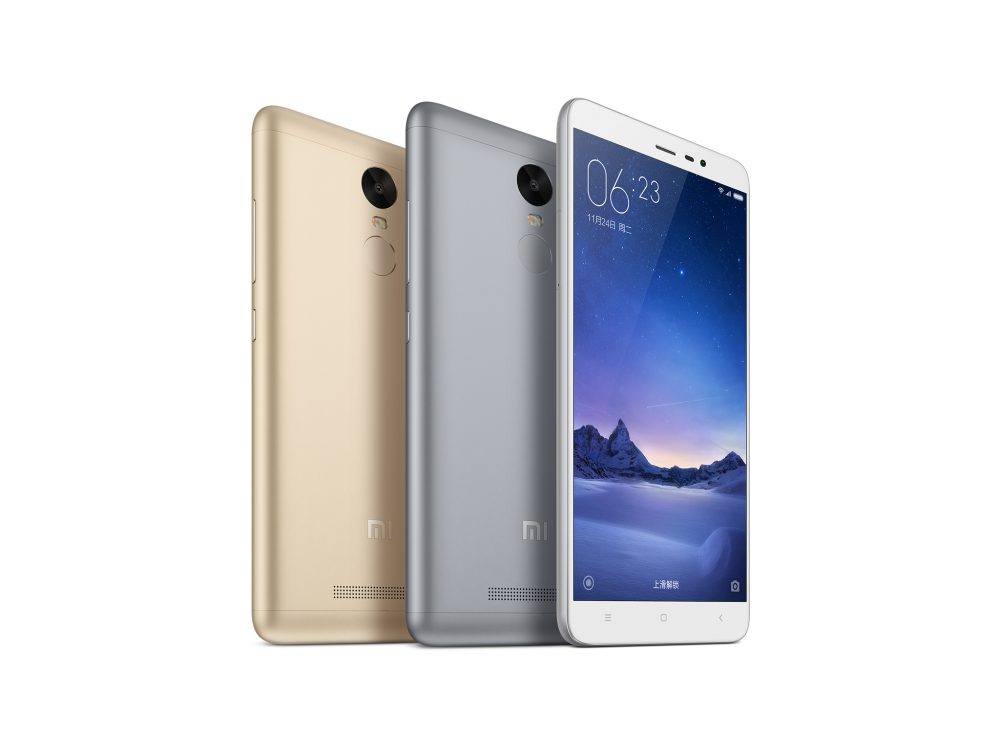 Xiaomi yesterday through its social media handles teased its loyal fanbase in India with vague communication of an “exciting announcement” for today, and we are glad to say it’s lived up to the said promise. Xiaomi has announced a Redmi Note 3 Explorer contest for 100 lucky winners from the country, effectively confirming that the Redmi Note 3 will make its way to Indian markets soon.

The Redmi Note 3 was launched in China last year with a MediaTek chipset, but Xiaomi is now bringing a new variant to India that is powered by a Snapdragon 650 SoC. No pricing details have been announced, but the 16GB variant will retail in China for RMB 999( approx Rs 10,000). Another 32 GB variant will also be available in the future. Secondly, this refreshed model will feature a 16-MP shooter with f2.0 aperture, and phase detection autofocus. The earlier model only came in with a 13-MP camera on board.

The phone also has a 5 MP front facing camera. It will get the juice it needs from a beefy 4,050 mAh battery, and will feature connectivity options like dual-SIM card slots, 4G LTE support, Bluetooth, Wi-Fi 802.11ac and GPS.