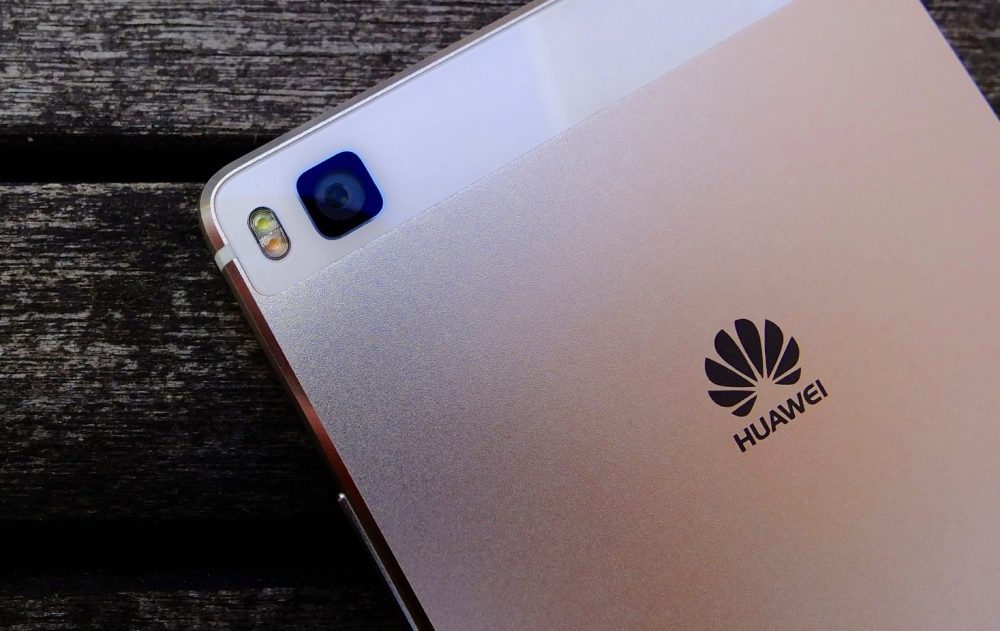 CES saw a lot of big companies show off their new phones, and upcoming projects, but Huawei, the thirld largest phone maker in the world in terms of sales volumes, revealed nothing, leaving its fans guessing what the company has in works for them. But worry no more, new leaks suggest that all the suspense, and the wait was worth it.

Reports, and leaked design schematics reveal that Huawei is delivering final touches to what is going to be its next offering, the P9, which can be expected to be unveiled by the company in the coming weeks. The schematics reveal major changes to the design of the phone from last year’s P8. The new phone will come with a physical home button which according to reports will also house a finger print scanner. The phone will also sport dual-cameras along with dual-led setup at the back. There’s also a speaker at the bottom, with a headset jack nearby.

On the specs front the phone is rumoured to come with a 5.2 inch Full HD Display, 3000 mAh battery, and 4 GB of RAM, but most interesting is the news of the P9 coming with a Kirin 950 SoC. That means that the phone will have an octa-core CPU and the Mali-T880 MP4 GPU.

Want to know what that translates to in real life? Well, something very impressive according to benchmarks reports posted on GeekBench. The website today listed an anonymous Huawei device with the Kirin SoC on board clocking up a serious Multi-Core score of 7313. That score is more than the previous best clocked by the X20 Helio Deca-Core processor.

If these leaks are indeed true, and the benchmark results anything to go by, it looks like Huawei has in works a powerhouse waiting to be unleashed. Can’t say we’re not excited.

Sushant Talwar
Newbie at iGyaan, Sushant is a gamer who loves his Fifa sessions with friends. For him Manchester United is a religion, and also he just can't have enough of Pearl Jam, and RHCP
You Might Also Like
DesignLatestMobile
Read More