It was speculated that Huawei would be unveiling its new flagship P9 at the MWC last week but that didn’t happen. Perhaps Huawei wasn’t ready with its device yet or is saving it for a solo event later on. Last weel, some rumours emerged that the P9 would sport a metal frame and a dual camera setup. Now, we have some leaked images of said metal frame that reveal a few more details. The alleged P9 metal frame confirms that the device will sport a dual camera setup at the back and also reveals a USB Type-C port as well. You can also notice a cutout for a fingerprint scanner on the back. 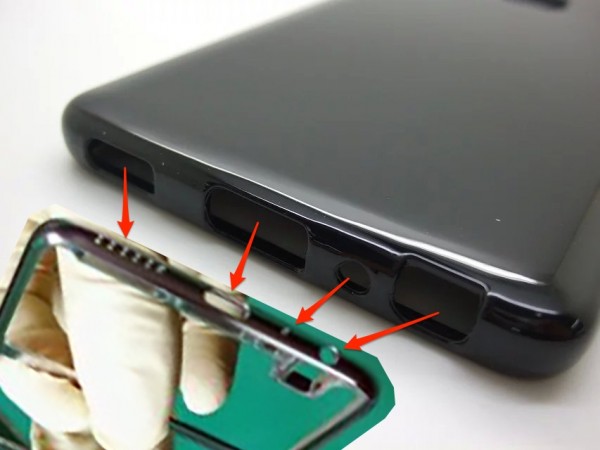 Meanwhile, some leaked renders from a few days ago showed us that the handset features a 2.5D curved screen on the front. The bezels look pretty thin on the front while the power button and volume controls fall to the right side. The renders also show possible color options for the P9 in gold, white, pink and gray.