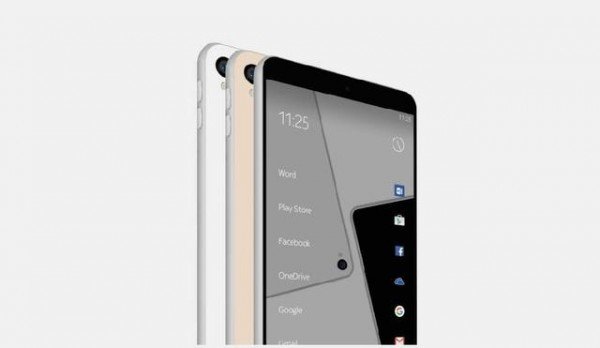 Nokia may finally be coming back, this time with a vengeance. The two phones leaked of the Finnish Manufacturer making a mega comeback, include a smaller 5.2-inch display model and a larger 5.5-inch model.

Both have a 2K display and will come with the Z-Launcher System UI based on the latest Android 7.0 Nougat (Android N). Specs wise the two phones will be powered by Snapdragon 820 chipset an IP68 Waterproof and Dustproof protected all metal body, so goodbye polycarbonate. The Previous leak of Nokia seems to fall into place here. The bigger sibling of the two is reportedly sporting a 22 MP camera and will launch at a price of US $ 500  ( Rs. 34000) . The company will launch the phones at the end of the year post the official Android Nougat reveal in two months.

By that time smartphones will be working on the next Qualcomm Snapdragon 823/821. In effect Nokia will be late as usual to the party, however this time with a more meaningful product.

Deviana
Mobile phone lover, Deviana, is iGyaan's Mobile news correspondent
You Might Also Like
LatestMobileNokiaTop Around the Web
Read More