by AdityaTFebruary 3, 2017
1
Now Reading
Xiaomi Mi 6 to Sport an Under-clocked Snapdragon 835 thanks to Samsung
Browse This Page Xiaomi is hard at work in prepping it’s next Android flagship to be launched around MWC. The Xiaomi Mi 6 much like the Mi 5 will feature an under clocked chipset. Samsung is partially responsible for the lack of 835 chipsets for manufacturers. Samsung has placed a big order for the first lot of Qualcomm Snapdragon 835 chipsets making it difficult for companies to keep up. The Snapdragon 835 will not be available to LG and HTC according to a new reports. LG will use the dated Snapdragon 821 and while HTC will delay the launch of the next HTC flagship in order to get sufficient supply of the 835 chipset. 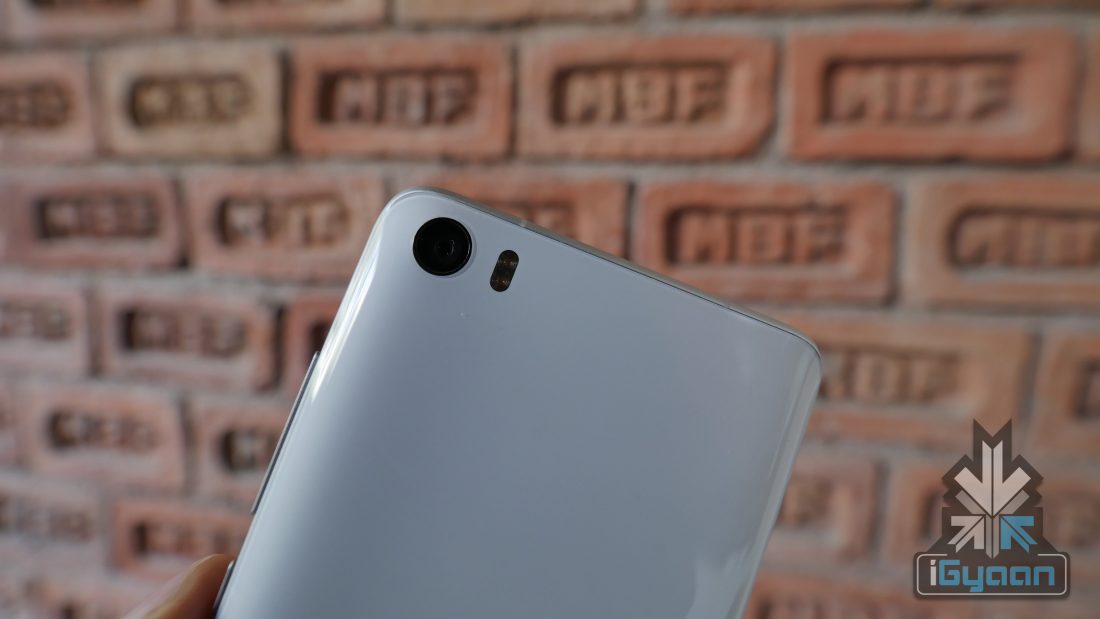 Xiaomi’s Mi 5 also had a similar fate when the company decided to use an under-clocked Snapdragon 820 chipset which in no way affected the sales of the phone and allowed the company to reduce prices considerably. The Xiaomi Mi 6 is expected to be launch soon with reports of a Feb 6th launch, the Mi 6 may launch with a dual edge display much like Samsung flagship phones.