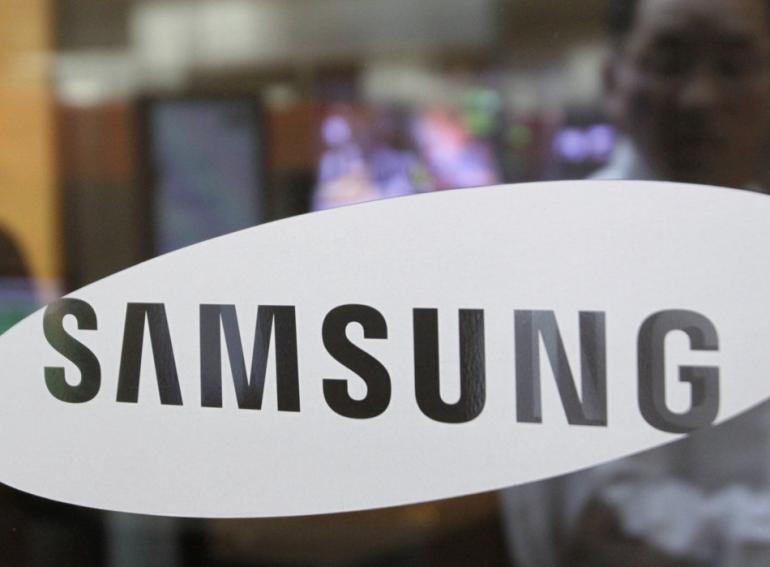 The South Korean electronics giant, Samsung, has posted a record quarterly profit despite being plagued by scandals in the recent past.

The recall of their 2016 flagship, the Galaxy Note 7, and the prosecution of de facto leader Jay Y. Lee on bribery charges, didn’t stop Samsung from raking in a record US $54.8 billion in quarterly revenue and an operating profit of US $12.5 billion. Revenue figure rose by 20 per cent year-on-year but net-profit rose by a staggering 89 per cent in the last quarter! A lot of the credit has to go the strong sales of their Galaxy S8 and S8+ devices and their component businesses.

Note- These figures are in KRW

Back in 2016, Samsung blew us away with their best smart phone till yet, the Galaxy Note 7. Widely regarded as the smartphone to beat, it garnered rave reviews and restored the Note series as a premium smartphone line-up. However, the fame was short-lived as reports of the Galaxy Note 7 batteries failing and catching fire started surfacing and it soon became a worldwide top news. Samsung guaranteed replacements for people who reported this incident in the beginning. But come October 2016, Samsung announced that they’re discontinuing the Galaxy Note 7 and recalling all the devices in the market. A report estimated that the recall of the Galaxy Note 7 cost the company upwards of US $17 billion. Early 2017, Samsung’s Vice Chairman Jay Y. Lee was arrested on corruption charges. He was accused of bribing an advisor of Hong Kong’s then President Park Geun-hye in exchange for political favours. It was reported that he had paid close Us $36 million to the advisor in order to win government support for a merger between two Samsung subsidiaries. Jay Y. Lee, son of current chairman Kun-Hee Lee is considered to be the heir to the Samsung empire was also prosecuted back in January. However, his arrest was rejected by a court a few days later.

In 2016, Samsung acquired Harman for a record $8 billion, their most expensive acquisition yet. Samsung then posted that Harman garnered a sales revenue of $1.9 billion with an operating profit of $200 million. However, factoring the cost of acquisition, the profit comes down $5 million and Samsung has said that the acquisition will likely affect Harman’s business for the next few quarters.

Samsung has, however, warned that the rising price of components has eaten into its profit. Factoring the marketing cost for their soon-to-launch Note 8 will have an effect on the profit. And now that the Galaxy S8 and its bigger sibling the Galaxy S8+ are out of the rosy “post-launch period”, the sales will consequentially decrease.

Vipul Vij
Always found in a Hooded Shell, Excited by technology, tortured by his eating habits. Handles content at iGyaan.
You Might Also Like
BusinessLatestSamsung
Read More