Micromax Launches Canvas Infinity With A Bezel-Less Display For Rs 9,999

microSD card
Up to 128GB

Fingerprint Sensor
Preview On The Go

Micromax in an event on 22 August has launched the Canvas Infinity with a bezel-less display for Rs 9,999. The Canvas Infinity features an all-metal design with plastic top and bottom ends and a brushed metal finish to accommodate the antennas. The device sports a 5.7-inch 1440 x 720 px IPS LCD display with an 18:9 aspect ratio and a 2.5 curved glass on top. Interestingly, LG recently launched the Q6, which also sports an 18:9 display and is priced at Rs 14,990. The Canvas Infinity is powered by a 2,900 mAh battery and runs Android 7.1 Nougat out of the box, the company has promised an update to newly launched Android 8.0 Oreo in the coming months. The smartphone has the Qualcomm Snapdragon 425 chipset with a quad-core processor clocked at 1.4GHz, Adreno 308 GPU, 3GB of RAM and 32GB of onboard storage. The internal storage is expandable up to 128GB via microSD card.  The fingerprint sensor is placed at the back below the camera. 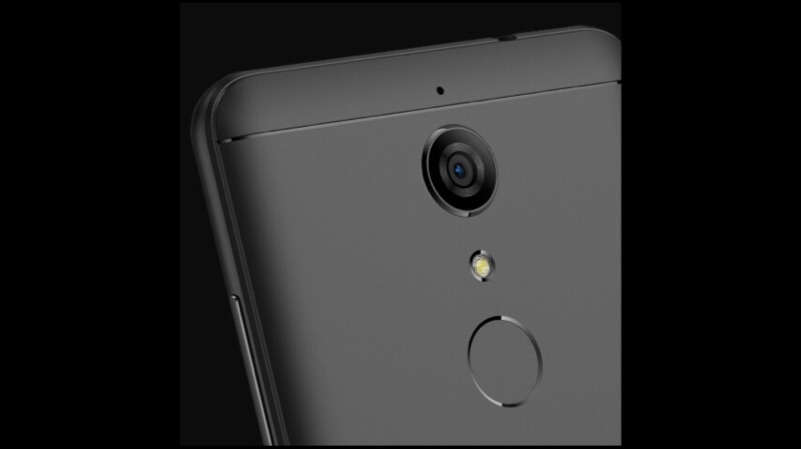 In terms of optics, the smartphone sports a 13MP rear-facing camera with an f/2.0 aperture, Super Pixel Mode, and an LED flash. The Super Pixel mode allows you to take multiple pictures and stitch them together for finer details in the final image. On the front is a superior 16MP camera with real time bokeh effect and Auto Scene Detection. This feature smartly detects the lighting conditions and changes camera settings before you click a picture. Micromax has taken advantage of the tall display and added “preview on the go” feature which allows you to preview pictures that you click without leaving the camera app, much like what LG does with the camera app.

Micromax has clearly tipped this phone to ride on its “bezel-less” display and a competitive price. The Micromax Canvas Infinity will be available on Amazon India exclusively for Rs 9,999 with registrations starting today and sales beginning from September 1. The company has also announced that the smartphone will retail offline later on.

Vipul Vij
Always found in a Hooded Shell, Excited by technology, tortured by his eating habits. Handles content at iGyaan.
You Might Also Like
LatestMicromaxMobile
Read More