The LG V30 was officially launched on August 31 at IFA 2017 Berlin and it was launched in India at a price of Rs. 44990. Unlike the previous V series devices from LG, the V30 does not have a secondary display and instead features a floating bar which can be disabled if not needed. Just like the G6, the V30 also has a dual-camera setup with a secondary wide-angle lens. However, there is no official word on its date of launch in India as of now.

Vipul Vij
Always found in a Hooded Shell, Excited by technology, tortured by his eating habits. Handles content at iGyaan.
You Might Also Like
LGMobile
Read More 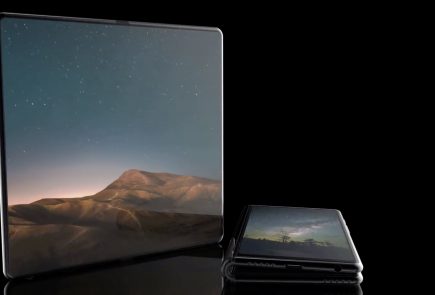