Motorola Launches The Moto G5S And Moto G5S Plus 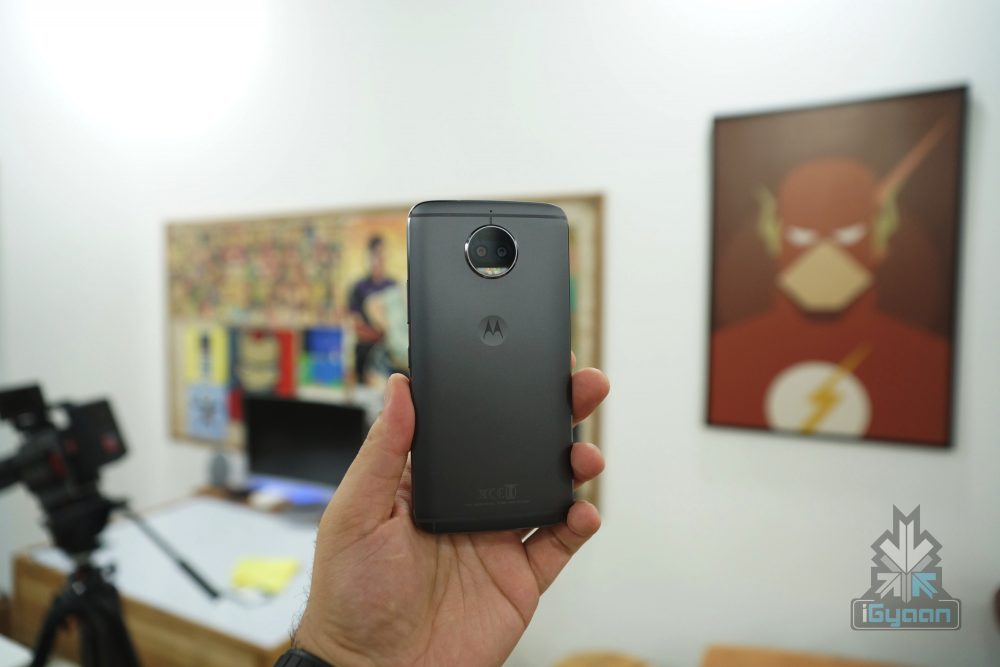 Lenovo-owned Motorola announced the Moto G5S and the G5S Plus on 1st August and has now launched the two phones in India at a price of Rs 13,999 and Rs 15,999 respectively. The smartphones will be available in two colours – Lunar Grey and Blush Gold and is an Amazon exclusive.

The Moto G5S has a 5.2 inch 1920 x 1080 px IPS LCD display with a fingerprint sensor sitting below it which can also double up as a single navigation button. It has a Corning Gorilla Glass 3 protection. A 3,000mAh battery power the Moto G5S and features Moto turbo charge. Motorola claims that with turbo charge, you get “5 hours of battery life in just 15 minutes of charging.” The Moto G5S runs on the Qualcomm Snapdragon 430 chipset with a 1.4 GHz octa-core CPU along with 4 GB of RAM and 32 GB of onboard storage. The phone supports storage expansion up to 128GB via a microSD card. The Moto G5S features a 16MP primary camera with an f/2.0 aperture with rapid focus technology, a single LED flash and a 5MP wide angle front camera with an LED flash. The main camera captures 1920 x 1080 px video and there are additional Moto features like Night Display and Quick Reply. The Moto G5S Plus has a 5.5 inch 1920 x 1080 px display with Corning Gorilla Glass 3 on top for protection. The device is powered by a 3,000 mAh battery with included turbo charge capabilities. The Moto G5S Plus runs Android 7.1.1 Nougat with little customisation done by the manufacturer resulting in stock Android OS experience. The smartphone has the Qualcomm 625 chipset, an octa-core processor clocked at 2.0 GHz with 4GB RAM and 64GB of onboard storage which can be expanded up to 128GB via a microSD card. The fingerprint sensor is housed inside the home button which sits below the display. You may also like: From the Moto G5 Plus to The Moto G5S Plus – What Has Changed?

The Moto G5S Plus features rear-mounted 13MP dual-cameras with an f/2.0 aperture. The dual camera captures Bokeh, and selective focus shots, along with other capabilities of background replacement and exposure management. On the front is a wide-angle 8MP camera with a single LED flash and a panoramic mode. The rear cameras capture videos in 4K at 30 FPS and the front camera records videos in 1080P at 30 FPS.  According to Motorola, additional features such as Night Display and Quick Reply enhance the software experience.