After unveiling the Sony Xperia XZ1 at IFA 2017 in Berlin, the Japanese tech giant has launched the new phone in India. The highlights of the launch was that the phone will run Android 8.0 Oreo out of the box and the 3D scanning camera. A noticeable omission is that of the Xperia XZ1 Compact which was launched globally along with the XZ1. Sony also recently launched the Xperia XA1 Plus in India at a price of Rs. 24990.

The Sony Xperia XZ1 has a 5.2 inch 1920 x 1080 px display with Corning Gorilla Glass 5 on top for protection. The design of the phone is reminiscent of a lot of previous Sony flagships, dating back to 2013’s Xperia Z. The device runs Android 8.0 Oreo out of the box and is powered by a 2700 mAh battery, which is considerably smaller than a lot of smartphones in the market. Under the hood, the device has the Qualcomm Snapdragon 835 chipset, similar to the one found in XZ Premium, 4GB RAM, and 64GB onboard storage which is expandable up to 256GB via microSD card. 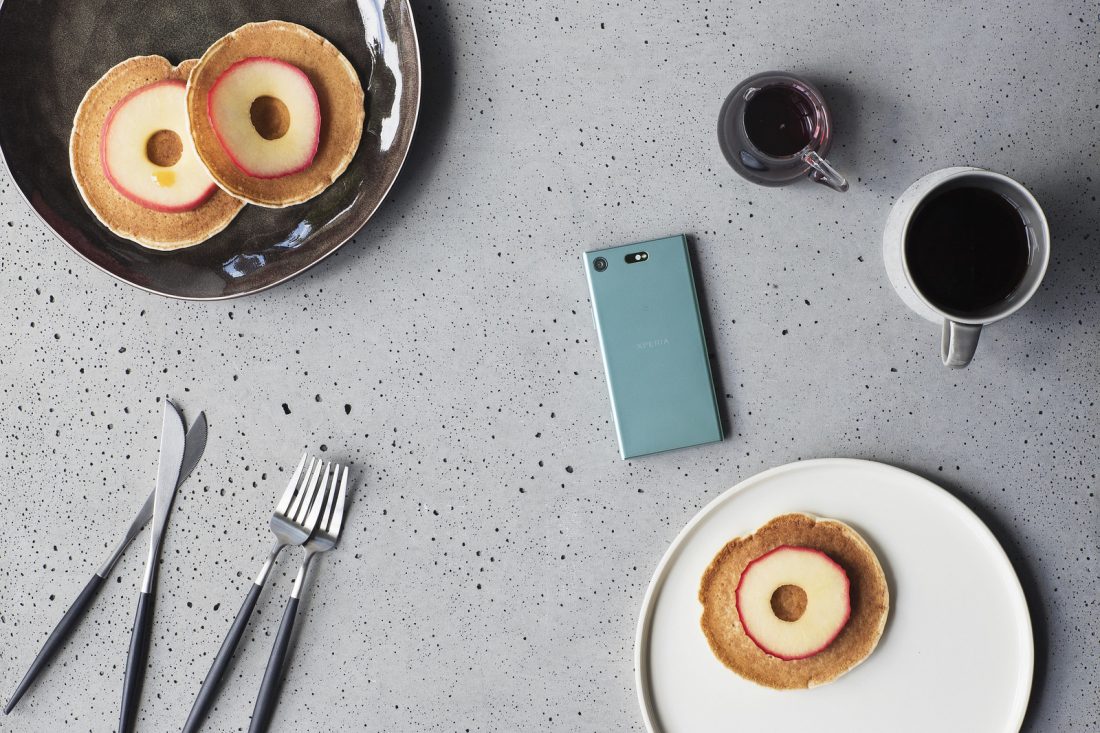 Sony has claimed that the Xperia XZ1 is the first smartphone featuring real time 3D capture: The Xperia XZ1 is priced at Rs. 44990 and will go on sale September 25 through both offline and online channels. The smartphone will be available only in the Black colour variant unlike its global variant which is available in Snow Silver, Horizon Blue, and Twilight Pink as well. For the launch offers, Sony is bundling a Quick Charge 3.0 charger in the box for a limited time while the buyers can purchase the Sony Style Stand Cover for Rs 2,490 which costs Rs 3490 originally along with the device. HDFC credit/debit card holders and ICICI credit card holders can also avail a 5 per cent cash back on purchase.