LG V30 To Launch In India In December

by Vipul VijNovember 25, 2017
0
Now Reading
LG V30 To Launch In India In December
Browse This Page Unveiled back in August during IFA in Berlin, the LG v30 has seen a phased introduction of the phone in different markets. However, there was no news about its launch in the Indian market. with a price tag of under Rs 50000 and significantly cheaper than the likes of Samsung Galaxy S8 and the iPhone X, it appears that LG will launch the device without the HiFi quad DAC, as we had reported earlier.

Like other flagships of 2017 the LG V30 has a Qualcomm Snapdragon 835 chipset, a 2.4GHz octa-core processor, 4 GB RAM and 64GB/128GB onboard storage with up to 2TB of expandable storage via a microSD card. The phone also has an  IP68 rating for water and dust resistance and MIL-STD 810G rating for durability. The device is powered by a 3300mAh battery with wireless fast charging, and the phone also supports quick charge 3.0 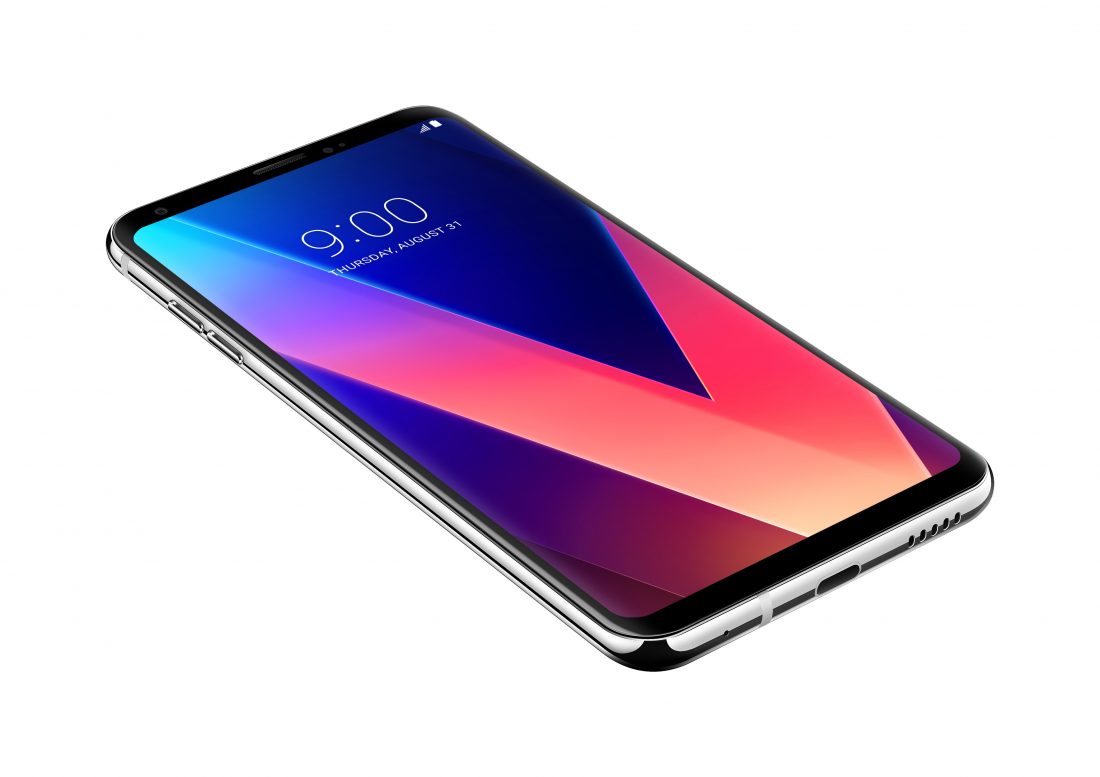 The smartphone runs Android 7.1.2 with LG’s UX 6.0+ on top which offers a few customisation options. A big omission from the V30 is the secondary display, which was a signature in the previous V series devices. Instead, LG has introduced a Floating Bar which displays shortcuts and can be disabled when not required.

Apart from the rear mounted fingerprint scanner which also doubles as a home button, LG has introduced few new security features in the LG V30 such as facial and voice recognition. The voice recognition will even work along with music playback.

The LG V30 features a dual-camera setup at the back. As LG had announced, this smartphone has the first ever inbuilt camera unit to feature a 16MP crystal clear lens made of glass with an f/1.6 aperture and another 13MP wide angle lens with an f/1.9 aperture. The camera features laser detection AF, optical image stabilisation and electronic image stabilisation. On the front side, the LG V30 has a 5MP wide-angle camera with an aperture f/2.2.