Specifications Of Qualcomm Snapdragon 670, 640 And 460 Leaked 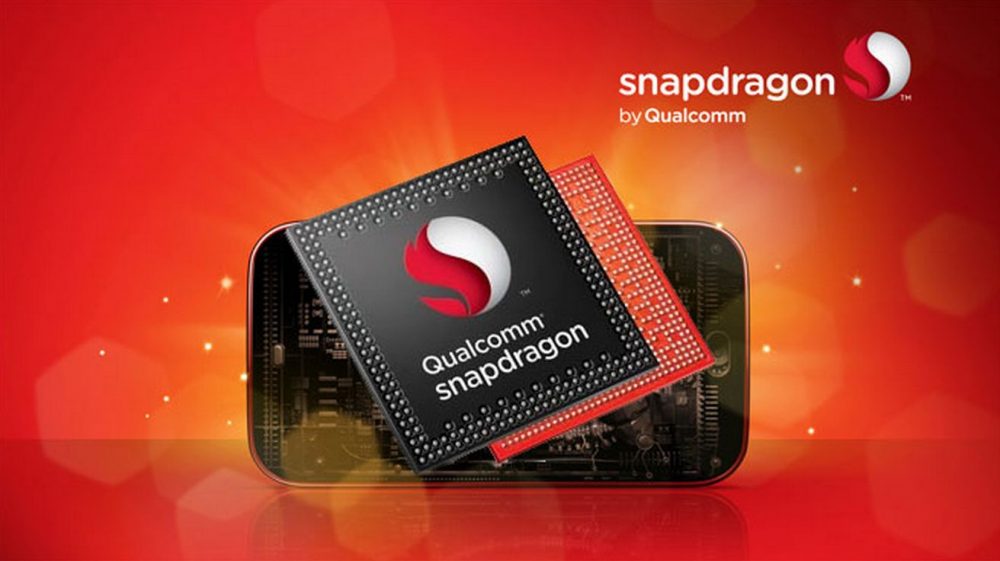 2018 will be a huge year for smartphones, irrespective of the price category they’ll be in. This year saw a lot of mid-range smartphones having flagship features like bezel-less designs and dual-camera setups. While we already know all about the flagship chipset from Qualcomm, the Snapdragon 845, there isn’t clarity as to what the mid-range smartphones will be powered by.

A new, however, has revealed the possible specifications of three new upcoming chipsets from Qualcomm, the Snapdragon 670, 640 and 460. Three chipsets which possibly power a lot of mid-range phones in 2018. The Qualcomm Snapdragon 640 will offer something different than every other chipset, a 6+2 core combination CPU. It will have two Kryo 360 cores clocked at 2.15 GHz and six Kryo 360 cores clocked at 1.55 GHz. This is possible thanks to ARM’s DynamIQ, which allows for mixing and matching for Cortex-A75 and A55 CPU cores. With DynamIQ, there can be a total of eight cores in a cluster which is exactly what we’re seeing in the Snapdragon 640. Similar to the Snapdragon 670, the 640 will also be made on the 10nm process.

Whether early-2018 entrants adopt any of the chipsets is yet to be seen as not a lot of mid-tier smartphones of 2017 even used the Snapdragon 660 chipset.