Samsung Galaxy A8+ To Be Launched In India Soon

by Vipul VijJanuary 4, 2018
0
Now Reading
Samsung Galaxy A8+ To Be Launched In India Soon
Browse This Page Samsung will soon launch its new Galaxy A8+ in India. Amazon India has listed the two devices which means that the device will be sold in India as an Amazon exclusive. However, the website doesn’t reveal anything related to the price or date of launch of the smartphone. But, with Amazon listing the device on its website, the launch of the phone might not be too far away. Although the listing only mentions the Galaxy A8+, the Galaxy A8 could also be launched in India. 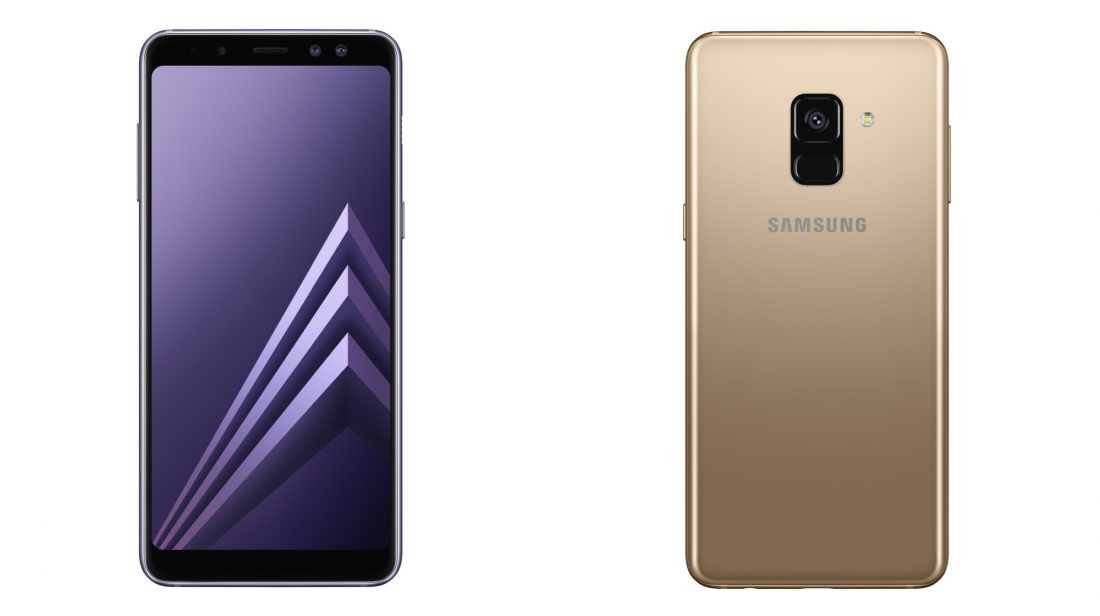 At a price of under Rs. 40000, the two phones will face stiff competition from the budget flagship phones like the OnePlus 5T and Honor View10. The Galaxy A8 and A8+ do have an IP68 rating and front-facing dual cameras which the other two phones, and it’ll be interesting to see if these features will be enough to persuade consumers into opting for Samsung’s offerings over the others.

Check out the Galaxy A8+ on Amazon here.