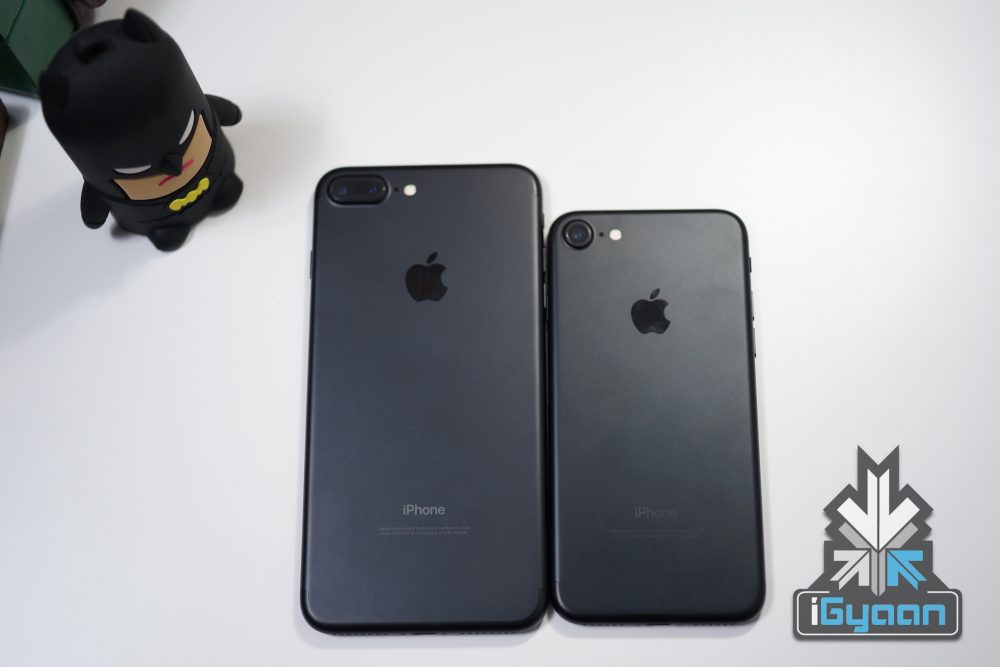 Apple has been in the news for the past few days, getting bad press over the Battery vs Performance slowdowns of the previous generation of iPhones. Although the company clarified its stance and revealed the intentions behind such a drastic step, consumers are still baffled and the company will have to do a lot of work in order to win their trust back. One step that the company took in that direction was reworking its battery replacement program. One the 29th of December, the company released a statement announcing its new battery replacement wherein the charges of replacing an out-of-warranty battery were much less than what it was before. According to the old program, it cost US $79 plus taxes to replace a battery but, it will now cost US $29 plus taxes. While this seems like a reasonable trade-off for the consumers, the company might be facing a significant drop in iPhone sales in 2018.

According to Barclays analyst Mark Moskowitz, customers opting for a battery replacement instead of upgrading an iPhone could be a “mild headwind” for iPhone unit sales, potentially resulting in millions of fewer iPhone purchases during the year. He believes that up to 78% of iPhone users are eligible to upgrade their batteries.

In our base case scenario, 10% of those 519M users take the $29 offer, and around 30% of them decide not to buy a new iPhone this year. This means around 16M iPhone sales could be at risk, creating ~4% downside to our current revenue estimate for C2018.

It is to be seen whether the sales will see such a significant hit because it costs less to replace a battery. There are many other factors that influence a consumer to upgrade to a new phone like new features, better camera, or even a new design. Apple has said that a new battery in an affected iPhone will restore its old performance since the software tweak kicks in only when it notices a significantly degraded battery health. This was the prime reason behind Apple cutting down the cost of replacing an out-of-warranty. Apple has stated that the throttling of performance was never done to influence a consumer into buying a new iPhone but, there is no denying that it is an inevitable consequence of its actions. Perhaps, the company would have been better off by being transparent about such a huge issue and its steps to curb the side effects.