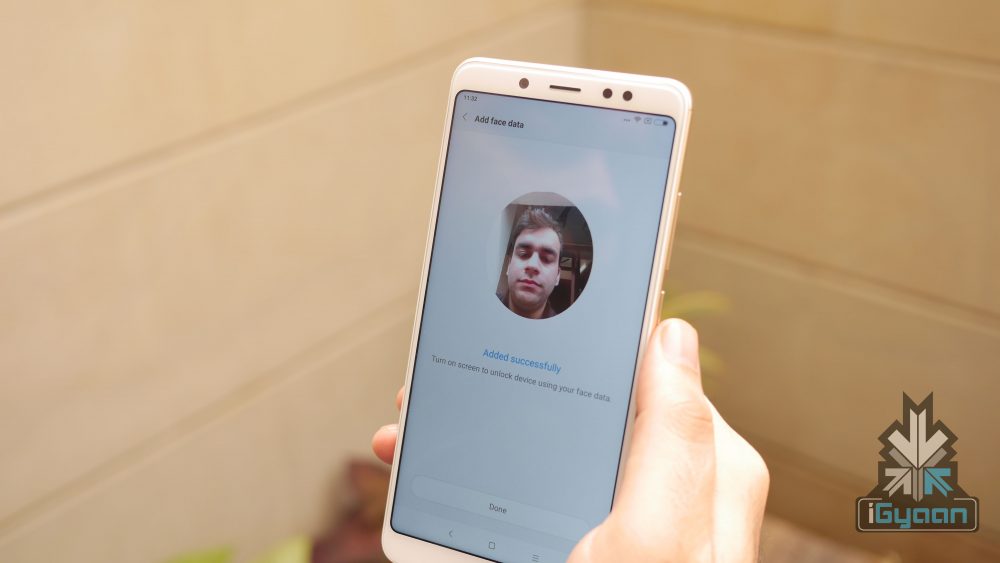 The Xiaomi Redmi Note 5 Pro is the first Xiaomi smartphone to support Face Unlock. Similarly, the company is testing this feature for the Mi MIX 2 and the Mi 6 on the beta version. In fact, users can install the Global beta ROM to test this feature. However, as the ROM is in beta stage, it might not be suitable for a primary device.

So, if you own a Mi MIX 2 or the Mi 6, the device will receive an OTA update in next few days. However, the company warns about using the feature, as it can be fooled using a photo or a video.

Under the hood, the flagship smartphone has the Qualcomm Snapdragon 835 chipset, Adreno 540 GPU, 6GB RAM and storage options of 64GB, 128GB or 256GB. A special edition Mi Mix 2 with a full ceramic body, 8GB RAM and 128GB onboard storage has also been announced.

The smartphone sports a 12-megapixel Sony IMX386 sensor with 1.25-micron pixels, an f/2.0 aperture 4-axis optical image stabilisation, 5-piece lens, and facial recognition. On the front is a 5MP which features facial recognition as well.

The Mi 6 has a 5.15 inch 1920 x 1080 px LCD display. Under the hood, the device has Qualcomm Snapdragon 835 and Adreno 540 GPU for graphics. The fingerprint sensor is housed in the home button just below the display. Powering the device is a 3350 mAh battery and the phone runs Android 7.1 Nougat with MUI skin on top.

The Mi 6 has a dual camera set up of two 12MP cameras at the back. On its front, it has an 8MP camera which records 1080P videos.