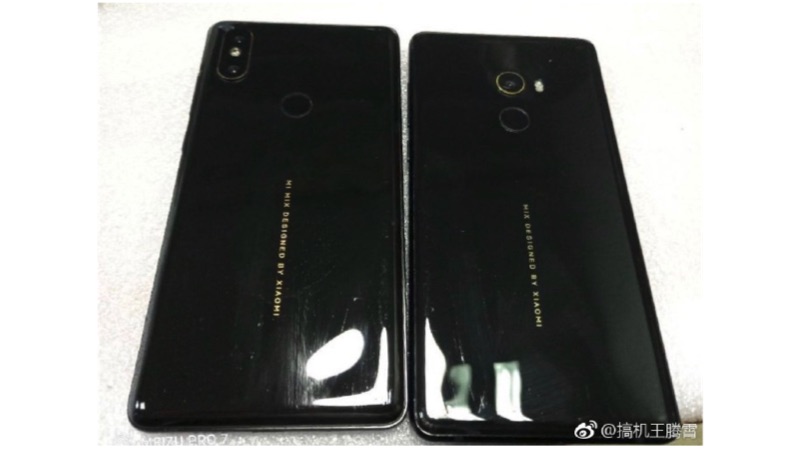 Xiaomi will launch the Mi MIX 2S on the 27th of March. The smartphone will be the successor to the Mi MIX 2. As already confirmed by Xiaomi, the Mi MIX 2s will be powered by Qualcomm Snapdragon 845 chipset and a new dual camera setup.

However, one of the most anticipated aspects of the Mi MIX 2S its notch. It is expected to have a tiny notch on the top right corner which will house the front-facing camera. The company released a teaser image that talked about the camera of the Mi MIX 2S. What started with the Pixel 2 devices, the trend of implementing AI and machine learning in the camera has caught on. The Mi MIX 2S will have enhanced AI capabilities for, in theory, a better image capture.

Another teaser from the company hints towards a dual camera setup. Unlike others, this camera setup is expected to function independently. As per the previous leaks, the device is expected to feature Sony IMX 363 sensor. In fact, the smartphone is expected to be able to distinguish between different objects like food, dog, vehicles, documents and more.

The device is expected to have a 4400 mAH Li-ion battery with fast charging. Wireless charging seems improbable if the leaked image turns out to be genuine. The phone will run on Android 8 Oreo OS with custom MIUI 9 skin on the top. However, none of the Xiaomi devices, barring the Mi A1, run on Android 8 Oreo as of now.