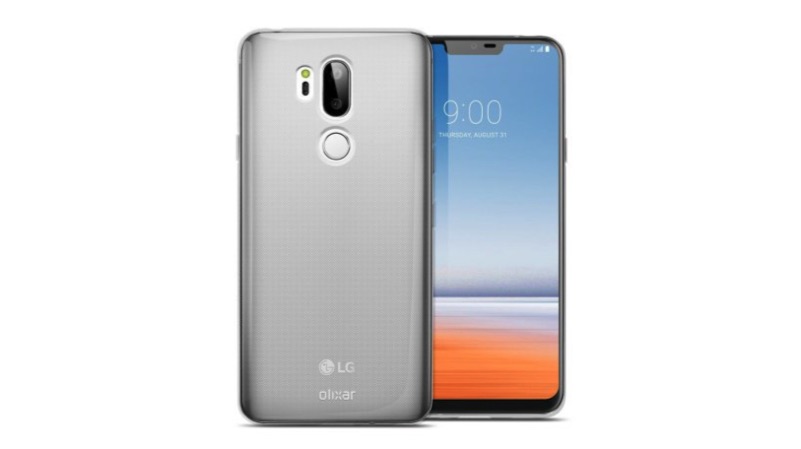 The notch is poised to be one of the most common features of upcoming Android smartphones. OnePlus has confirmed the presence of a notch on the upcoming OnePlus 6 as well. And now, an LG executive opened a new thread on Reddit to get feedback a notch. Recent LG G7 renders have revealed a notch as well and new case renders solidify the argument

Having a notch will help smartphone makers to achieve higher screen to body ratio by altering the aesthetics of the smartphone. However, a smartphone with a notch will have a lot of compatibility issues with non-optimised apps. The devices will have a dual primary camera setup similar to the LG V30+. However, the company might go with a telephoto sensor, instead of a wide angle sensor. Both the models will have a 3000 mAh battery with support for fast charging and wireless charging capability. Considering the time of the launch, these smartphones will run on Android 8 Oreo with custom LG UI.