Samsung Galaxy Note9 Could Launch In July This Year 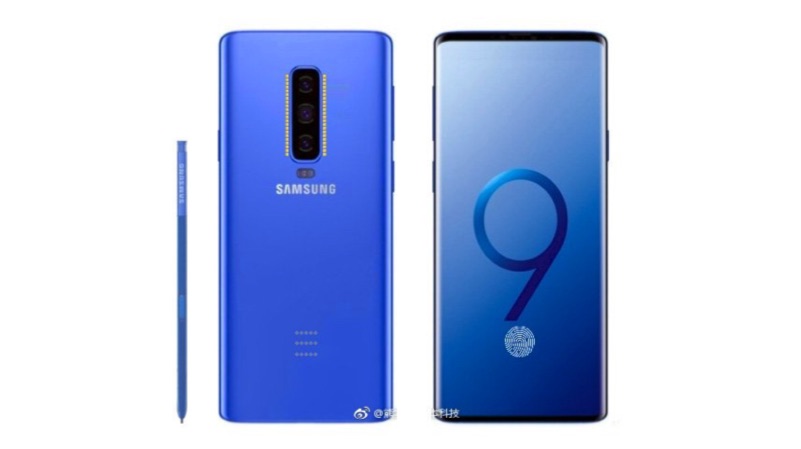 Samsung recently launched the Galaxy S9/S9+ in India and the company is already gearing up for its upcoming Note flagship smartphone launch. According to a report, the company will launch the Galaxy Note9 in the month of July, that is 2 months before the usual launch date. According to the report, Samsung usually starts manufacturing display units for its Note series of the smartphone in June. However, this time around, the company will start the manufacturing of the display panels in the early April. So, the Note flagship is coming sooner than the expected date.

One more reason for this earlier launch is to compete against Apple’s three upcoming iPhone models. The report also claims that the Note9 will miss out on an In-Screen fingerprint sensor as the technology was not up to Samsung’s quality standards. However, smartphone makers like Oppo, Vivo, and Huawei have already launched a smartphone with an In-Screen fingerprint sensor.

The Samsung Galaxy Note 9 is listed on Geekbench with a model number SM-N960U. The company will manufacture the Galaxy Note 9 in two variants. One variant will feature Qualcomm Snapdragon 845 and an Exynos 9810 variant similar to the Galaxy S9/S9+. The Geekbench listing confirms some of the key specifications of the device. According to the listing, the smartphone will have a Qualcomm Snapdragon 845 Octa-core chipset with 6GB RAM. Additionally, the smartphone scores 2190 points on the single core and 8809 points and multi-core performance. The score is similar to the other smartphones running on the Snapdragon 845 processor. Additionally, the listing confirms that the device runs on Android 8.1 Oreo with Samsung Experience UI 9.