OnePlus 6 Official Price Leaked Ahead Of May 16th Launch The OnePlus 6 is one of the many smartphones launching in the month of May. We have already seen the launch of the LG G7 ThinQ, Xiaomi Redmi S2 while the Nokia X, Apple iPhone SE 2 is also expected to launch this month. There isn’t much left to know about the OnePlus 6 as several leaks have revealed what to expect from the device. However, Amazon Germany appears to have leaked the official price of the OnePlus 6 just a few days before its launch. 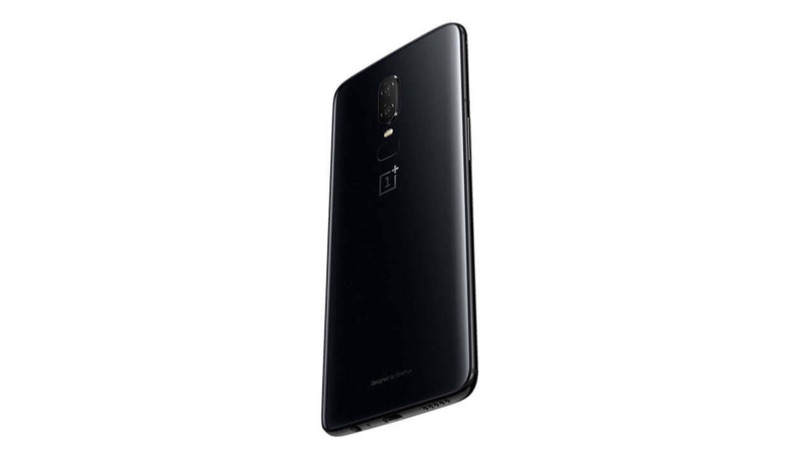 A lot seems to have changed with the OnePlus 6. The metallic back will be replaced by a glass back which means we could see wireless charging as well. The smartphone will have a notch on the display which hasn’t pleased everybody. However, OnePlus has conceded that there will be an option to hide the notch via software. 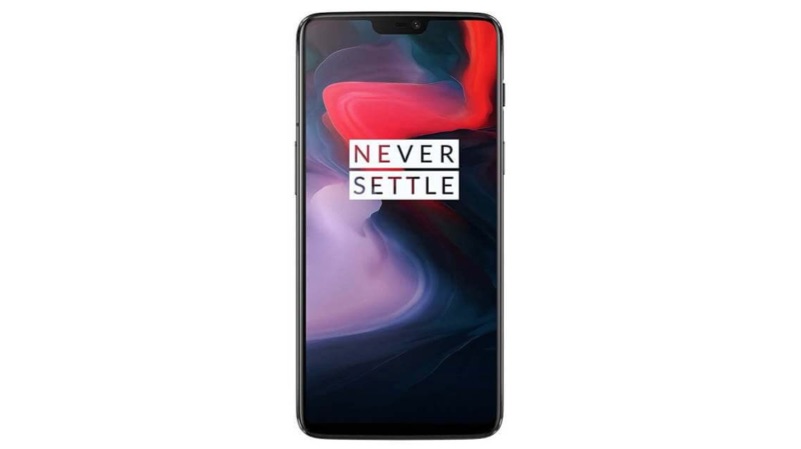