The smartphone will be available in variant only, with 8GB RAM and 256GB storage. In India, the device will retail for Rs 44999 via Amazon from May 29th. The special edition smartphone will also come in a different style of box.

Inside the box of the OnePlus 6 Avengers Infinity War Edition

OnePlus has gone out of its way to make this smartphone a special buy for Marvel fanatics. Every OnePlus 6 Avengers Infinity War Edition will retail with a special Avengers case, in our package was an Iron Man case. Every retail box will also have a gold coloured medallion. The company has announced if you collect 6 medallions, there is a special prize in store for you. The company has, however, not announced what the prize will be. 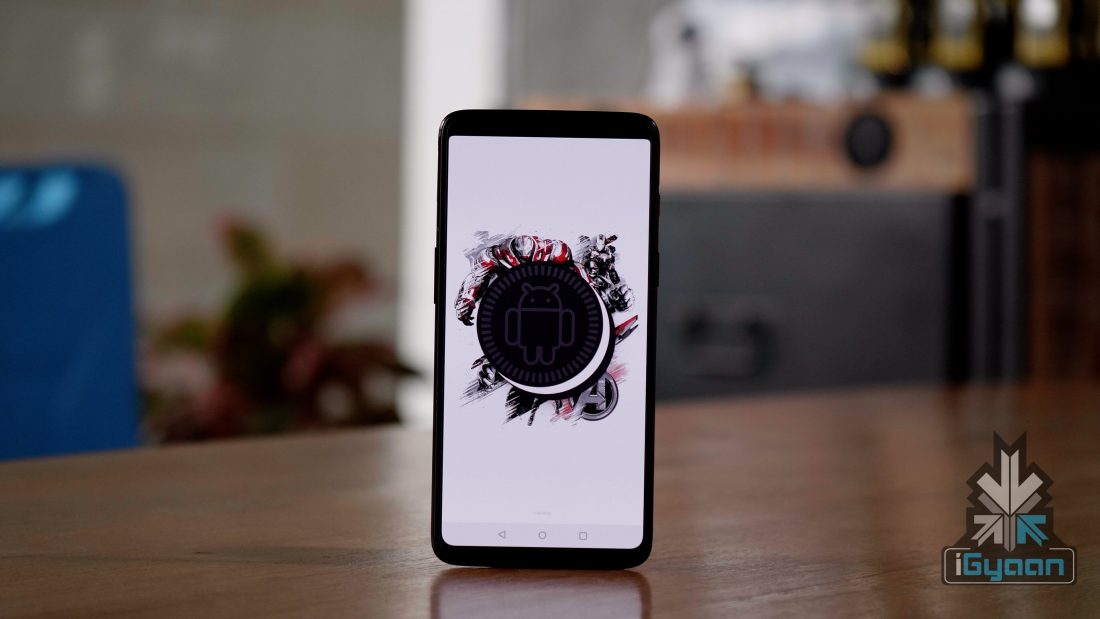 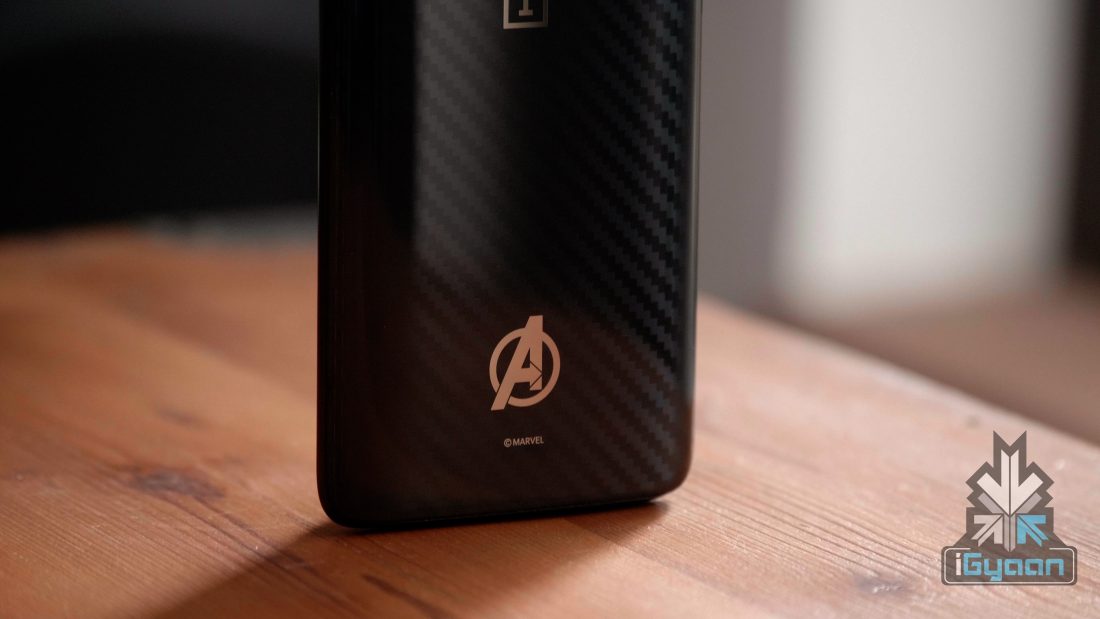 Powering the device is a 3300 mAh battery with DashCharge support. DashCharge continues to be one of the fastest charging technologies and could be the reason why OnePlus did not think that wireless charging was necessary here. Out of the box, the OnePlus 6 will run Android 8.1 Oreo with OxygenOS on top. The smartphone will have gesture support which we tested on the OnePlus 5T during its Beta test. There is a special Avengers theme which is a dark theme with gold accents. There are also exclusive Avengers wallpapers pre-installed. It would have been really cool to have an Avengers font as well but, that is not available yet. The OnePlus Avengers Infinity War Edition is a collector’s dream and looks really good as well. It has the sturdiness of the OnePlus 6 and the carbon fibre underneath the glass gives it a distinguished look among the increasingly similar-looking flagship smartphones.