by Meenakshi RawatFebruary 18, 2015
0
Now Reading
Apple Might Step in the VR Headset Space With an iPhone Centric Device
Browse This Page 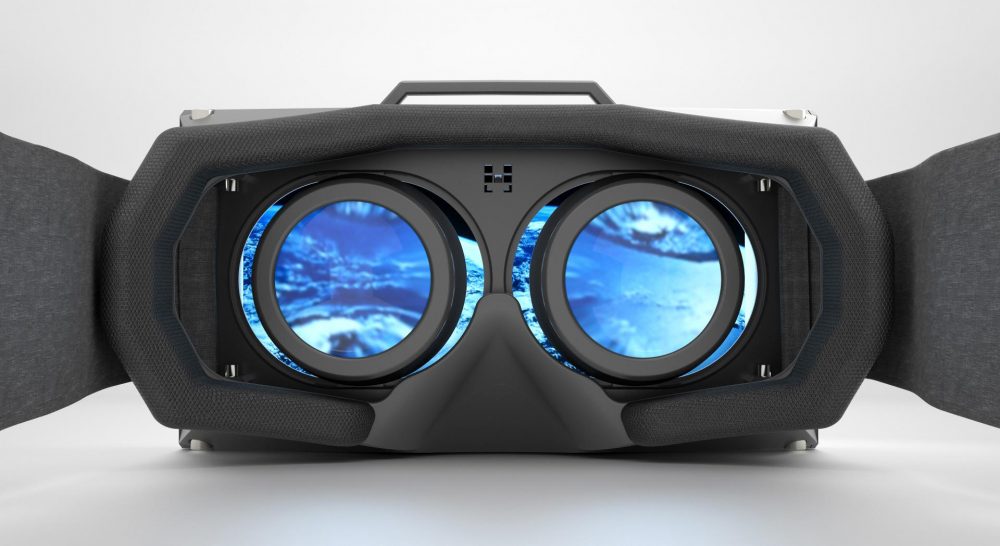 Virtual reality is the newest trend in the market that every firm wants to foster. Samsung and Facebook are already making headlines with their offerings in virtual reality space. Now, Apple is attempting to jump into the battleground to make a space way for itself in this budding market.

Today, the Cupertino based tech giant has been granted a patent titled ‘Head-Mounted Display Apparatus for Retaining a Portable Electronic Device with Display.’ The patent describes a Samsung’s Gear VR-like portable electronic device, which will be powered by the high definition screen of the iPhones. The patent was first filed back in September 2008 and the company is now awarded the same after five years. 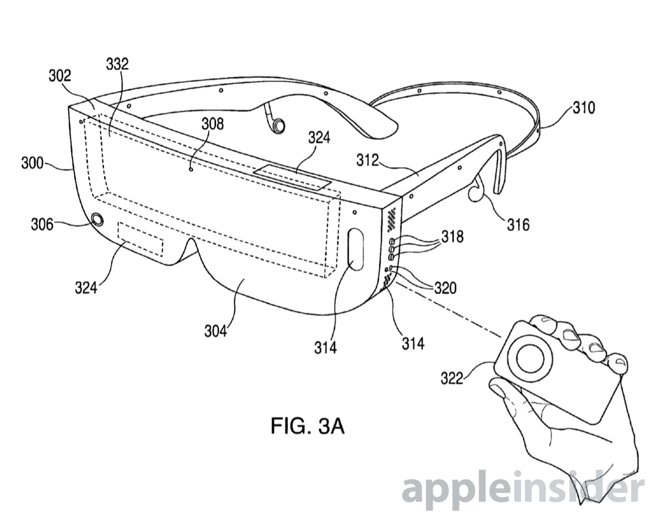 According to images registered with the patents, the iPhone will be placed within the headset frame, and its screen will act as the primary display for viewing the virtual reality content. The pictures also depict a remote that could be used to control the content on screen. Electronic headset concept is not new as Samsung and Google have gone far ahead in VR headset game. Samsung Gear VR is a commendable product which is compatible with Galaxy Note 4 and the new Galaxy A7 for now. The company is also exploring the virtual reality space with Project Beyond, which is a 360-degree camera for recording VR content.

Meanwhile, besides a VR headset, the patents speak of one more feature called picture-in-picture (PIP). This tool will aid users in keeping an eye on the real world when the headset is on. A total of 41 patents have been granted to Apple on Tuesday, which came to light today. These patents are related to optics, design and accessories. So, users can expect a pinch of new innovation with Apple’s VR headset.

Meenakshi Rawat
iGyaan's newbie Meenakshi handles content at iGyaan. She is an ultimate foodie, loves travelling and likes to read.
You Might Also Like
AppleEntertainmentGadgetLatest
Read More