OnePlus is all set to launch their latest flagship, the OnePlus 6T. The smartphone was scheduled to launch on 30th October but now has been preponed to 29th October. As Apple has announced their launch event for 30th October. The conflicting dates would steal OnePlus’s thunder and in order to minimise the damage, the company took this drastic step. 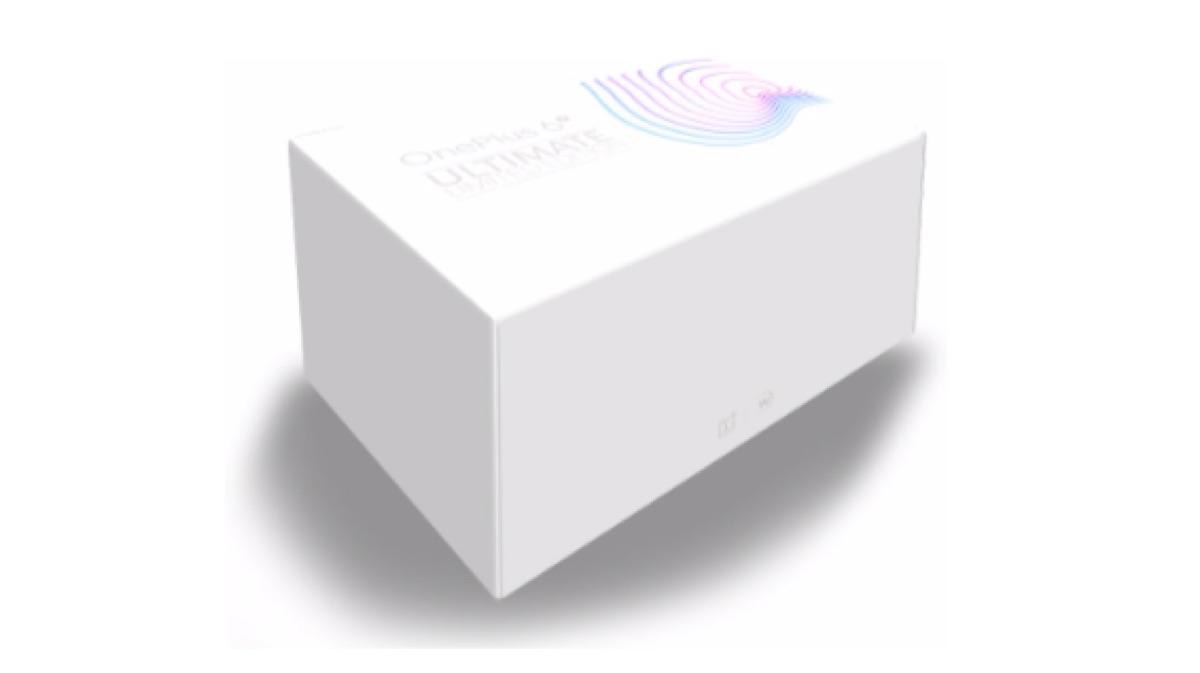 Recently a limited edition variant of the smartphone has been listed online on a Swedish retailer, Webhallen. The listing states that only 100 pieces of the OnePlus 6T ‘Ultimate Limited Edition’ will be available. This could be a stunt by the Swedish retailer to gain some attention or an actual variant. As OnePlus has previously launched such limited edition devices. The OnePlus 5T was available in a Star Wars edition and the OnePlus 6 had a limited Avengers edition. If such a device exists it will be available at the top end variant with 8 GB of RAM and 256 GB ROM. A lot of the features and specifications of the upcoming OnePlus 6T are already available. For reference:

The OnePlus 6T will have a 6.41 inch Full HD Super AMOLED display. The new device has a waterdrop notch according to the official teaser. The company also confirmed that the new device will not have a 3.5 mm audio jack but thankfully the Bullets earphones will now be available with a Type-C connector. The OnePlus 6T will have an in-display fingerprint scanner for securely unlocking the device. According to reports, it will have a 3,700 mAh battery which is a 10 % increment from the OnePlus 6 and will support DASH charging. It will have dual rear cameras and a front camera. Though, precise information about the sensors is not yet available. The OnePlus 6T will have the same processor as the current OnePlus 6 which is the Octa-Core Snapdragon 845. The device will have 6 GB or 8 GB of RAM along with 128/256 GB ROM.

To conclude, we can only wait till 29th October and let the company officially take off the curtains from the highly awaited OnePlus 6T.