Beijing based Lenovo launched a smartphone last month with a 95% screen-to-body ratio called the Lenovo Z5 Pro. The smartphone features a sliding screen and the Snapdragon 710 SoC. The less powerful chipset allowed the company to price it very aggressively compared to its competitors. The Xiaomi Mi Mix 3 & Honor Magic 2 are its direct competitors due to the similar sliding display feature. Recently, an alleged high-end variant of the Lenovo Z5, called the Lenovo Z5s has been spotted on TENAA. 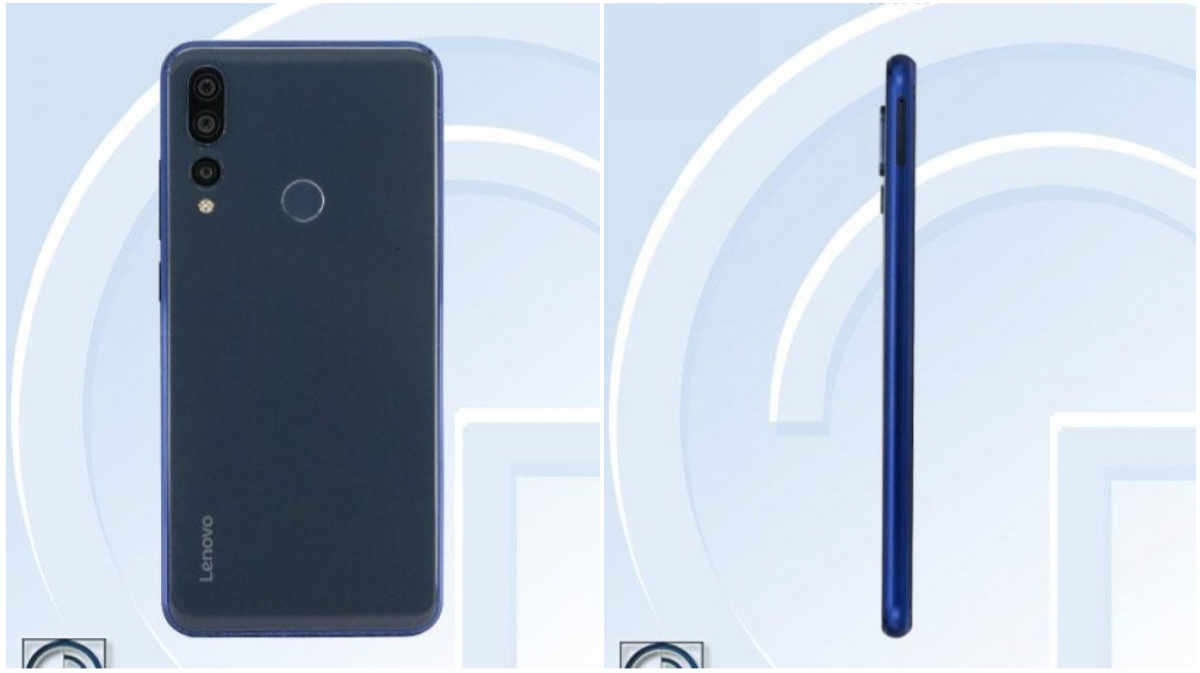 The alleged Lenovo Z5s is listed as model number L78071 on TENNA.  According to the images posted on TENAA, the smartphone has a water drop notch display and triple rear cameras along with an LED flash. The triple rear cameras are divided into two separate modules. The top two cameras are placed in a vertical capsule shape while the third camera sensor is placed below it. For added security, the Lenovo Z5s has a rear-mounted fingerprint sensor. The listing reveals that the smartphone measures 156.7×74.5×7.8 mm. It has a 6.3 inch display and is powered by a 3,210 mAh battery. Other details like the chipset information of the smartphone are unavailable, but reports claim that it might be the first phone to feature the Snapdragon 8150 chipset.

The Snapdragon 8150 chipset is set to launch on December 4th. It will be the successor to the Snapdragon 845 that is featured on the Pixel 3 and OnePlus 6T. It will be manufactured using the 7 nm FinFET technology unlike the 10 nm used by its predecessor. Previously leaked benchmarks of the chipset reveal it gets the highest AI score for any chipset till date. However, it was tested on a developer board and not a real-world smartphone.
To summarise, the upcoming Lenovo Z5s looks like a promising device. Sadly, its launch date is currently unavailable and we will have to wait for the company to announce the same.
likethis
What's your reaction?
Awesome
50%
Epic
0%
Like
0%
I Want This
8%
Meh
42%
Source
tenaa
Posted In
Latest, Lenovo, Mobile
Tags
leak, Lenovo Z5s, Triple Rear Cameras
leak, Lenovo Z5s, Triple Rear Cameras
About The Author