Lenovo Z5s With In-Screen Camera To Launch On December 6 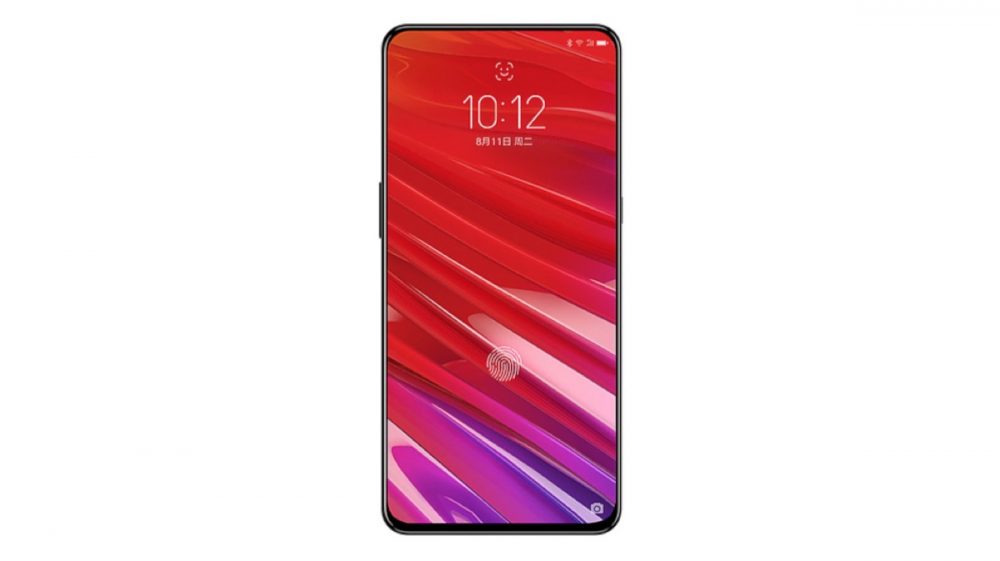 The Lenovo Z5s measures 156.7 x 74.5 x 7.8mm and it features a 3,210 mAh Lithium Ion battery. On the rear, the handset has a vertically aligned triple camera module along with an LED Flash and the fingerprint sensor. Other important details like the CPU and GPU are currently not available but it has similar specs as the Lenovo Z5 Pro. Most notably, the Z5 Pro, unlike the Z5s, has a sliding screen which conceals the front cameras. 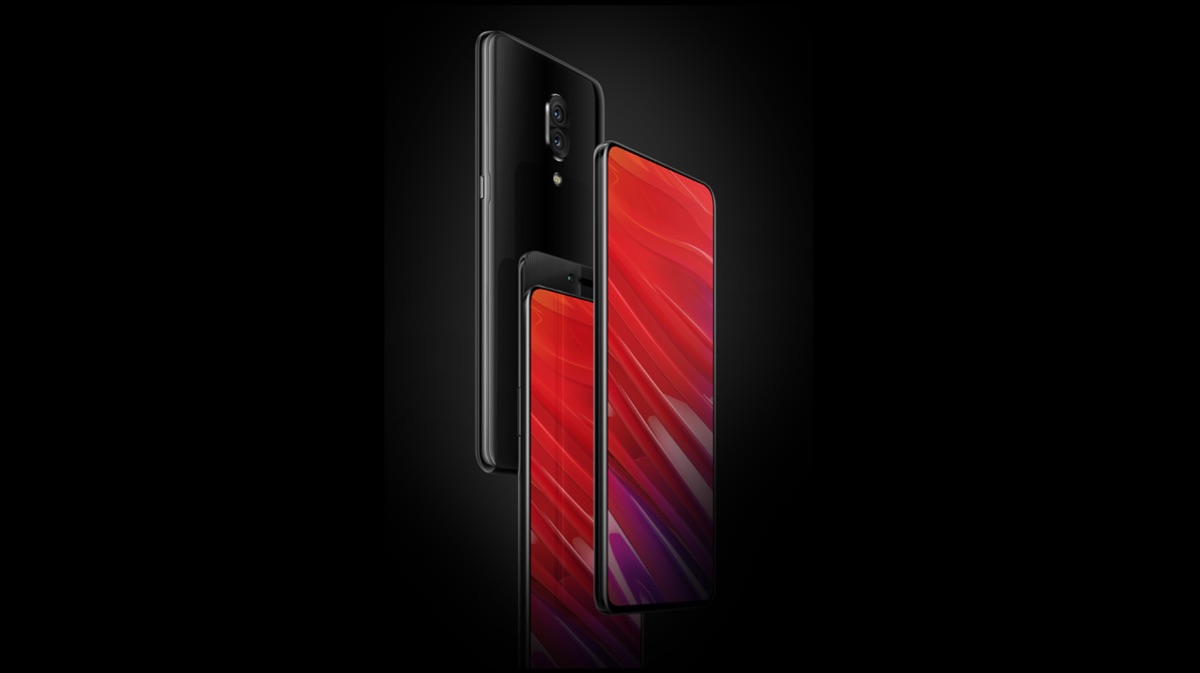