by Sahil KapoorDecember 4, 2018
0
Now Reading
Realme U1
Browse This Page The Realme U1 was launched in India on the 27th of November. The smartphone has a 6.3-inch display with a dewdrop notch. It is the world’s first smartphone to feature the Octa-Core MediaTek Helio P70 chipset. It has a 24 MP front-facing selfie camera and a dual 13 MP + 2 MP rear camera. The phone is powered by a 3,500 mAh battery. It is available in 3 colours which are Ambitious Black, Brave Blue and Fiery Gold. The smartphone is available in two storage variants for which the price is as follows:

Buy the Realme U1 here.

We are excited to announce our new generation of #realme smartphones with Quad Camera set-ups which [...]

Realme has yet to officially confirm the devices name or [...]

Get ready to witness some of the world's first in smartphone camera technology at the #realme camera innovation event. Stay Tuned as we [...]

Realme, the Chinese smartphone manufacturer, was established back in the year 2018. Initially, Realme was introduced as a subsidiary of OPPO Electronics Corporations but is now an independent company altogether. The company had its focus set on the newer generation or youth, striving to provide strong performance with stylish and pleasing designs. The Realme brand has been warmly received in the Indian market and have seen growth since its initial approach in the country. Now, the company is reportedly making a bold new step towards more premium high end [...]

On the 15th of July, Realme held a launch event in India which saw the unveiling of the Realme X and the Realme 3i. The former is a mid range handset while the latter is a budget focused offering. The Realme 3i is a watered down variant of the Realme 3 which was launched in the month of March.

Realme 3i Specs and Design

The front of the Realme 3i accommodates a 6.22 inch  display that has an HD+ resolution. It also features a waterdrop notch up top which houses the selfie camera. The rear unibody shell of the handset is made out of composite plastic that has a [...]

Chinese smartphone maker, Realme launched its latest smartphone in China, in the month of May which is dubbed the Realme X. Three months later its Chinese debut, the handset has also been launched in India. The newly launched device will compete against the likes of the Redmi K20 which is set to launch on the 17th of July in the country. The key highlighting features of the Realme X include a pop up selfie camera and an edge-to-edge AMOLED display with a built in fingerprint sensor.

Buy the Realme U1 here.

likethis
What's your reaction?
Awesome
0%
Epic
0%
Like
0%
I Want This
0%
Meh
100%
Posted In
Oppo
Tags
phone finder
phone finder
About The Author 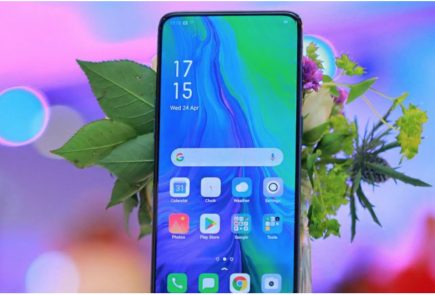 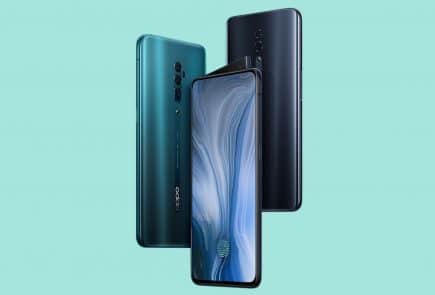 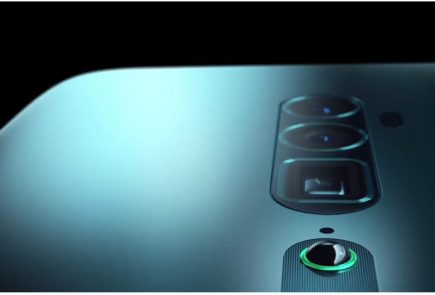 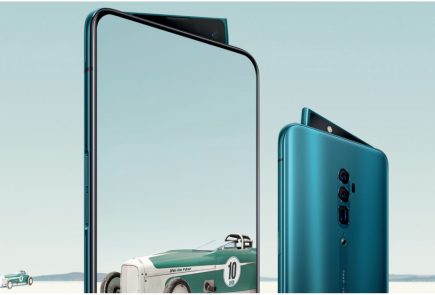 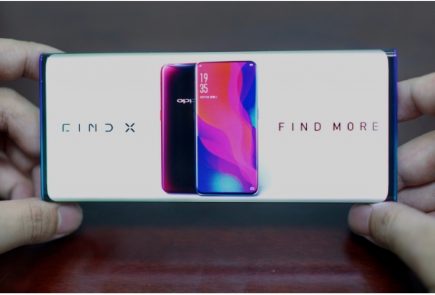