Earlier this year, OnePlus launched their OnePlus 6T smartphone in two colour options which were followed by a limited Thunder Purple variant. As a part of their fifth-anniversary celebration, they will launch yet another limited variant of the OnePlus 6T. This time, the company has collaborated with British car manufacturer McLaren. Now the company has sent out a notification to purchase invites for the same. The OnePlus 6T McLaren Edition smartphone will launch on December 12 in India. The phone will be launched at an event in Richardson and Cruddas Limited, Byculla, Mumbai. The invite passes for which will go on sale on OnePlus’s India website. These invites will be available via oneplus.in at Rs 799, starting from 10:00 am IST on Thursday, 6 December 2018. 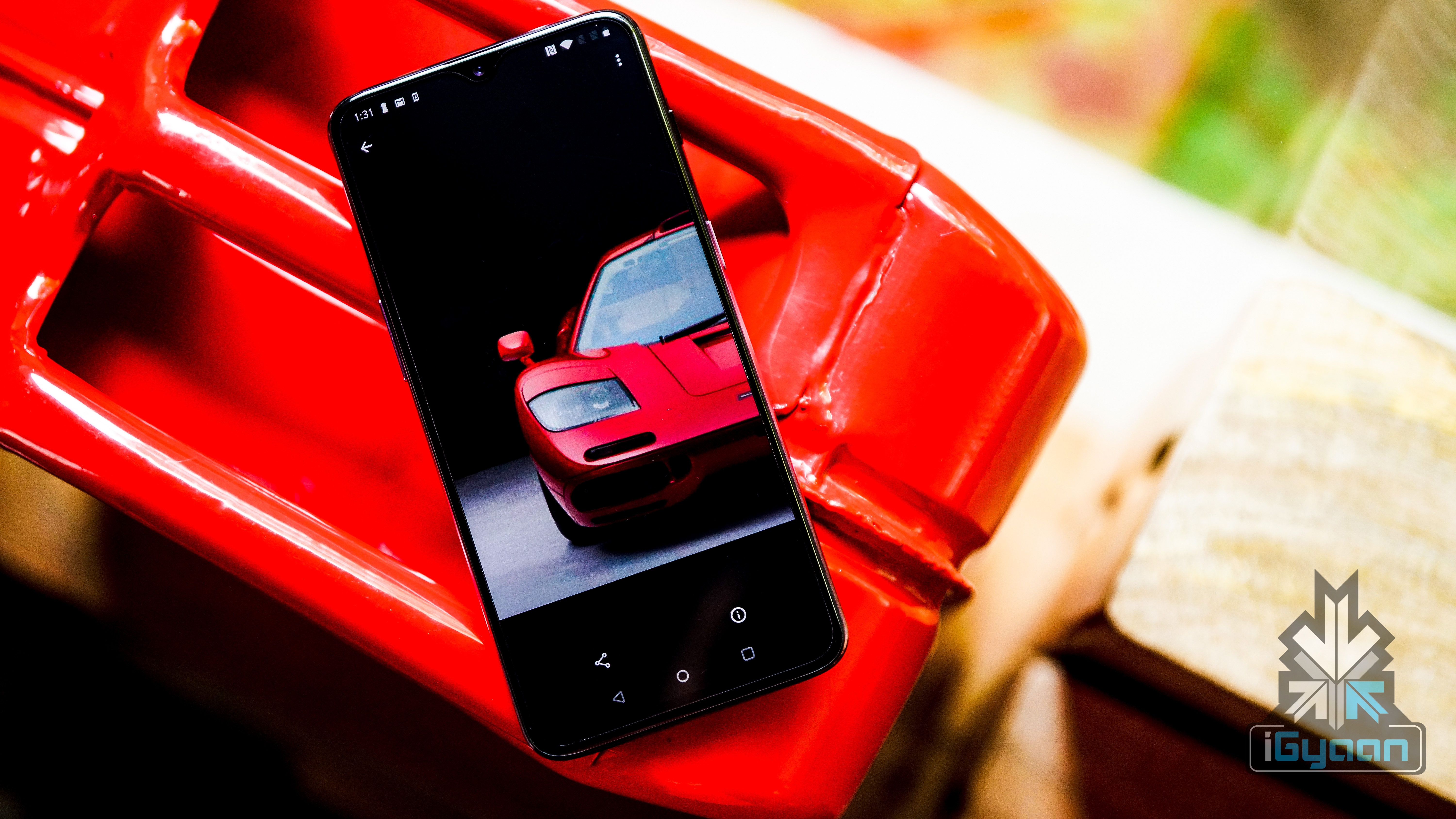 Post-launch, the attendees will be able to get their hands on the smartphone. Each attendee will also receive a hamper from the company which includes the OnePlus Bullets Wireless Red headphones. OnePlus’s upcoming Experience Store in Connaught Place, New Delhi will be the first place to offer the smartphone.

According to reports, the upcoming OnePlus 6T McLaren Edition will have upgraded memory and storage  options. It is expected to have 10 GB of RAM and 256 GB of ROM. Additionally, the limited edition variant will also have a brand new rear panel design. Other specifications of the device are likely to remain the same as the standard variants. For reference: