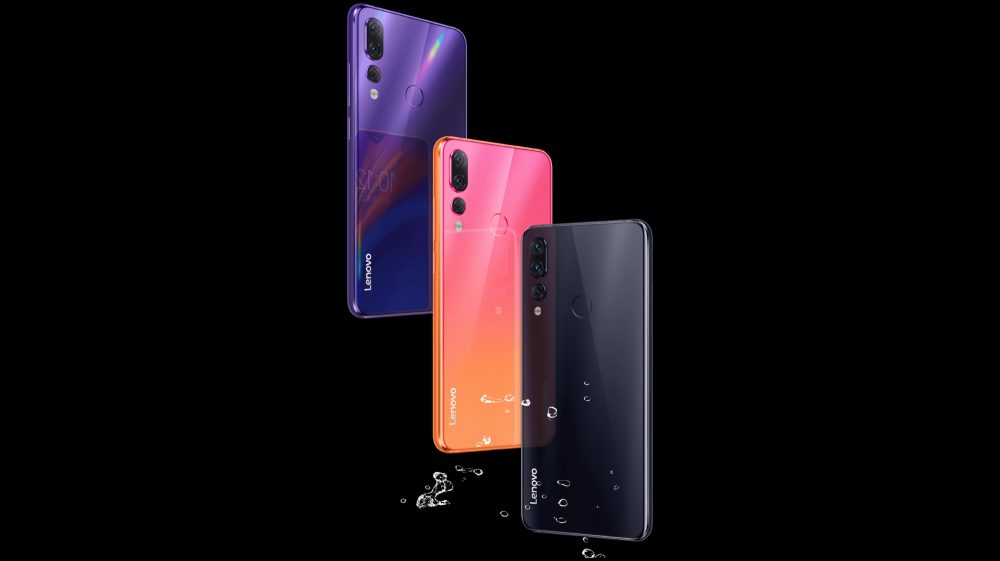 Lenovo held a launch event in China where they announced the Z5 Pro GT and Lenovo Z5s smartphones. The Lenovo Z5 Pro GT is a flagship level smartphone while the Z5s is targeted towards mid-range audience. The Lenovo Z5s has an all-glass front and rear build with a metal chassis. The smartphone measures 156.7 x 74.5 x 7.85 mm and weighs in at 172 grams. The left side of the smartphone houses the power button and the volume rockers while the bottom side is occupied by the 3.5 mm audio jack, loudspeaker grille and the USB Type-C port for charging and data transfer. The Lenovo Z5s has a 6.3-inch display with a small waterdrop notch up top which houses the 16 MP front-facing selfie camera. The display has a resolution of 2340 x 1080 px and an aspect ratio of 19.5:9. The rear of the smartphone has a gradient coloured glass panel which harbors the triple camera setup and fingerprint sensor. The rear camera setup consists of 16 MP + 8 MP + 5 MP sensors and a dual LED flash. The smartphone can also capture 2160p videos from the rear cameras and 1080p videos from the front camera. Under the hood, the Lenovo Z5s packs the Octa-Core Snapdragon 710 CPU which has a turbo frequency of 2.2 GHz. The smartphone is available in two RAM + ROM configurations which are as follows:

The smartphone also supports memory expandability up to 256 GB via a microSD card. It is powered by a 3,300 mAh battery which supports 15W fast charging. In terms of connectivity, the smartphone supports dual 4G VoLTE, 802.11 ac W-Fi and Bluetooth 5.0. The smartphone also gets a P2i coating which allows it to survive accidental spillovers. The Lenovo Z5s is available in three colours which are Starry Gray, Titanium Crystal Blue, and Honey Love Orange. The smartphone will go on sale in China starting 24th December and the price of different variants of the smartphone is as follows: