Huawei launched the original Y9 smartphone in the Q2 of 2018. A teaser shared by the company reveals that the Y9 2019, successor to the Y9 2018 will soon launch in India. The smartphone will be exclusively available on Amazon India and the ‘notify me‘ page of the device is already online. The Huawei Y9 2019 is powered by a 4,000 mAh battery and it runs on EMUI 8.2 which is based on Android 8.1 Oreo. The smartphone features the Hisilicon 710 SoC which is manufactured using 12 nm FinFET technology. The chipset consists of an Octa-Core CPU along with the Mali-G51 MP4 GPU. In terms of storage, the smartphone is available in two different RAM + ROM configurations which are as follows:

In addition, the Huawei Y9 2019 also supports memory expandability up to 400 GB via a microSD card. 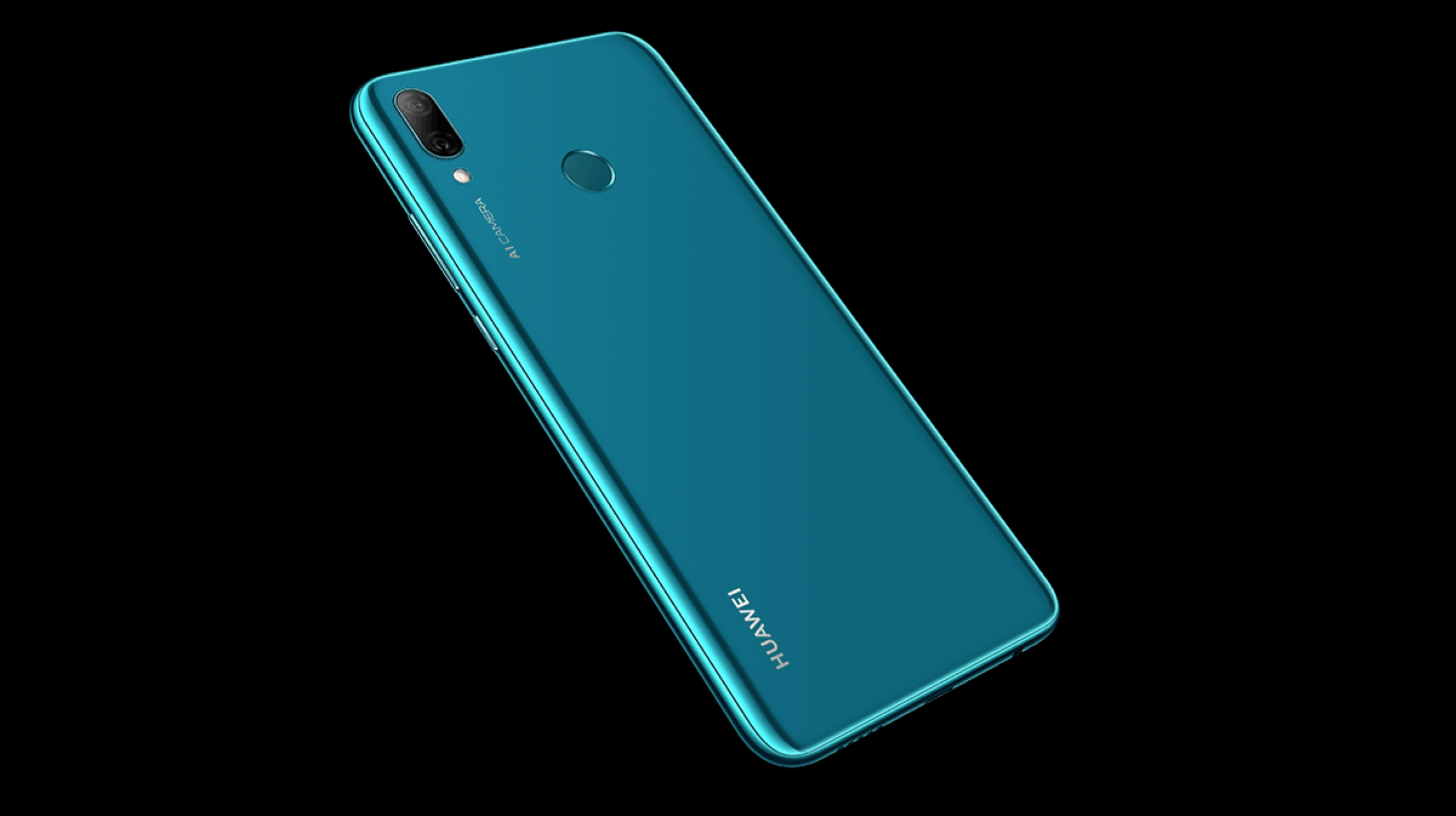 For photography, the smartphone has dual 13 MP + 2 MP front cameras and dual 16 MP + 2 MP rear cameras. The smartphone can also capture 1080p videos at 30 fps from both the front and rear camera setup. Connectivity options on the device include 802.11 ac Wi-Fi, Bluetooth 5.0, 4G VoLTE and a bottom mounted micro USB 2.0 port.  For safely and securely unlocking the handset, it also has a rear-mounted fingerprint sensor. 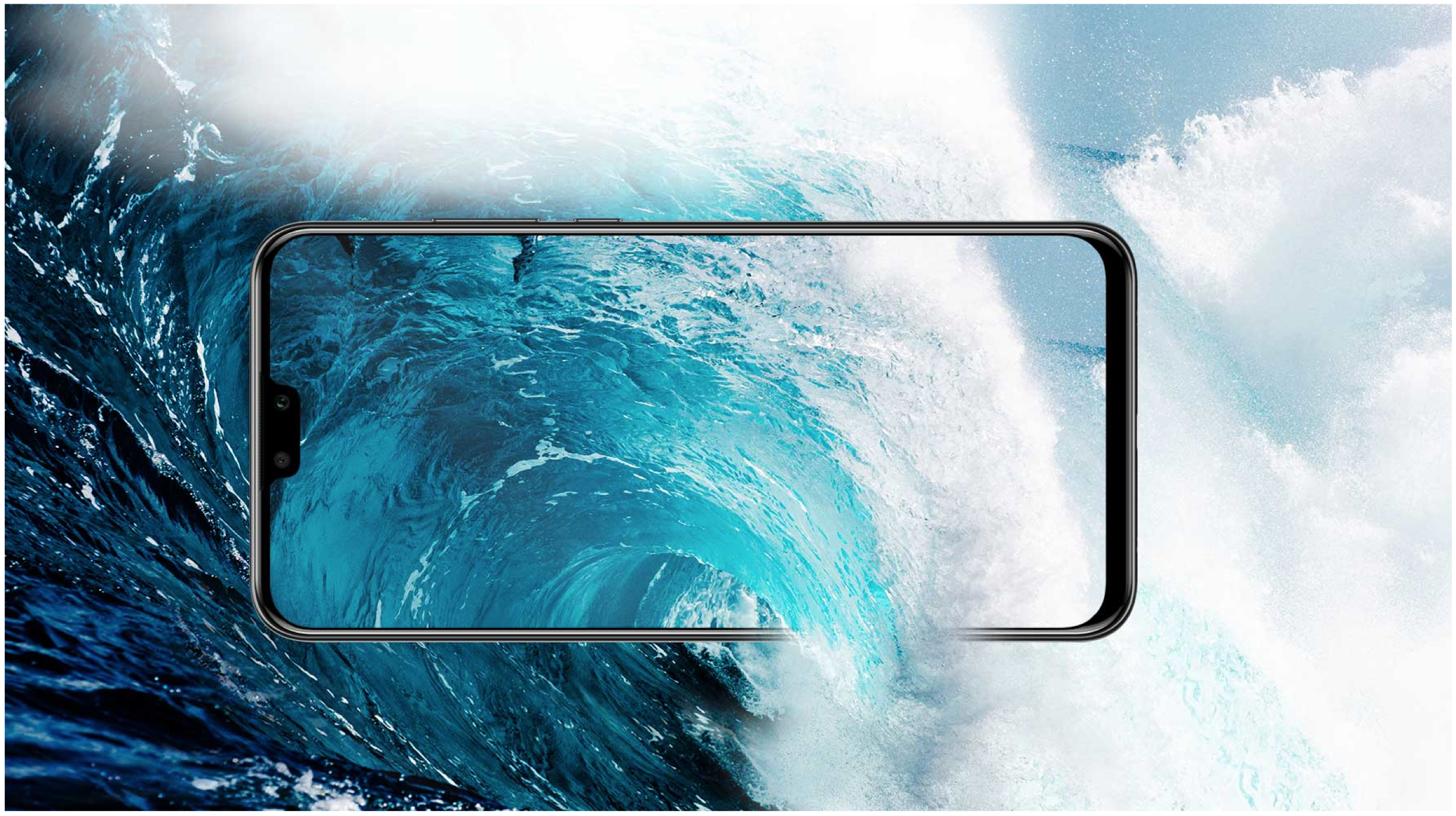 The Huawei Y9 2019 will be unveiled at a launch event in New Delhi which is scheduled for 7 January 2019. The official price of the smartphone will be revealed then. However, going by the specifications it will be a sub 15k smartphone.