The Samsung Galaxy Tab has been an elusive device from Samsung. We first got our hands on with the tablet at the Samsung forum earlier this year, where the device was officially announced.

Now that the Tablet was fully launched in India, we finally got a chance to grab hold of ours and here it is. in all its glory.The device runs on a dual core 1 GHz Nvidia Tegra 2 processor, with a 7000mah battery which should be powerful enough with ample juice for hours of usage. 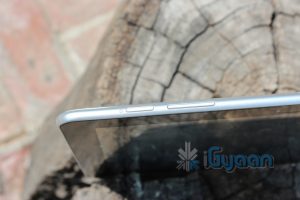 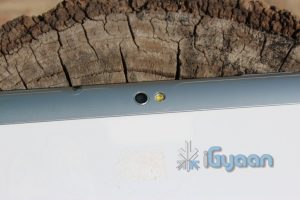 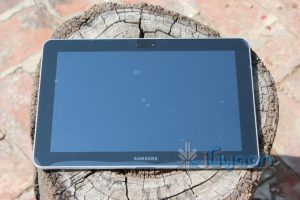 Bharat Nagpal
Founder and Chief Editor of iGyaan. Bharat likes to keep on top of technology ! Follow Him on Google Plus : Google+
You Might Also Like
AndroidComputingGadgetLatest
Read More