Korean electronics giant, Samsung is all set to launch its new flagship lineup- the Galaxy S10 series. The company is expected to launch four smartphones under this brand name which includes the standard Galaxy S10, Galaxy S10+, Galaxy S10 Lite and the 5G compatible Galaxy S10 X. A fresh report claims that the low spec variant of the Galaxy S10 will not carry the ‘Lite’ suffix and will instead be called something else. As Samsung feels the following suffix will negatively impact the flagship level smartphone.

A Samsung smartphone with SM-G970U model number was previously spotted on Geekbench’s website. Going by the model number it is the low spec variant of the Galaxy S10. The benchmark listing reveals that the device is kitted with the “msmnile” chipset which is the codename for Snapdragon 855. The following chipset is manufactured using 7 nm fabrication process and theoretically draws less power which results in a longer battery backup. 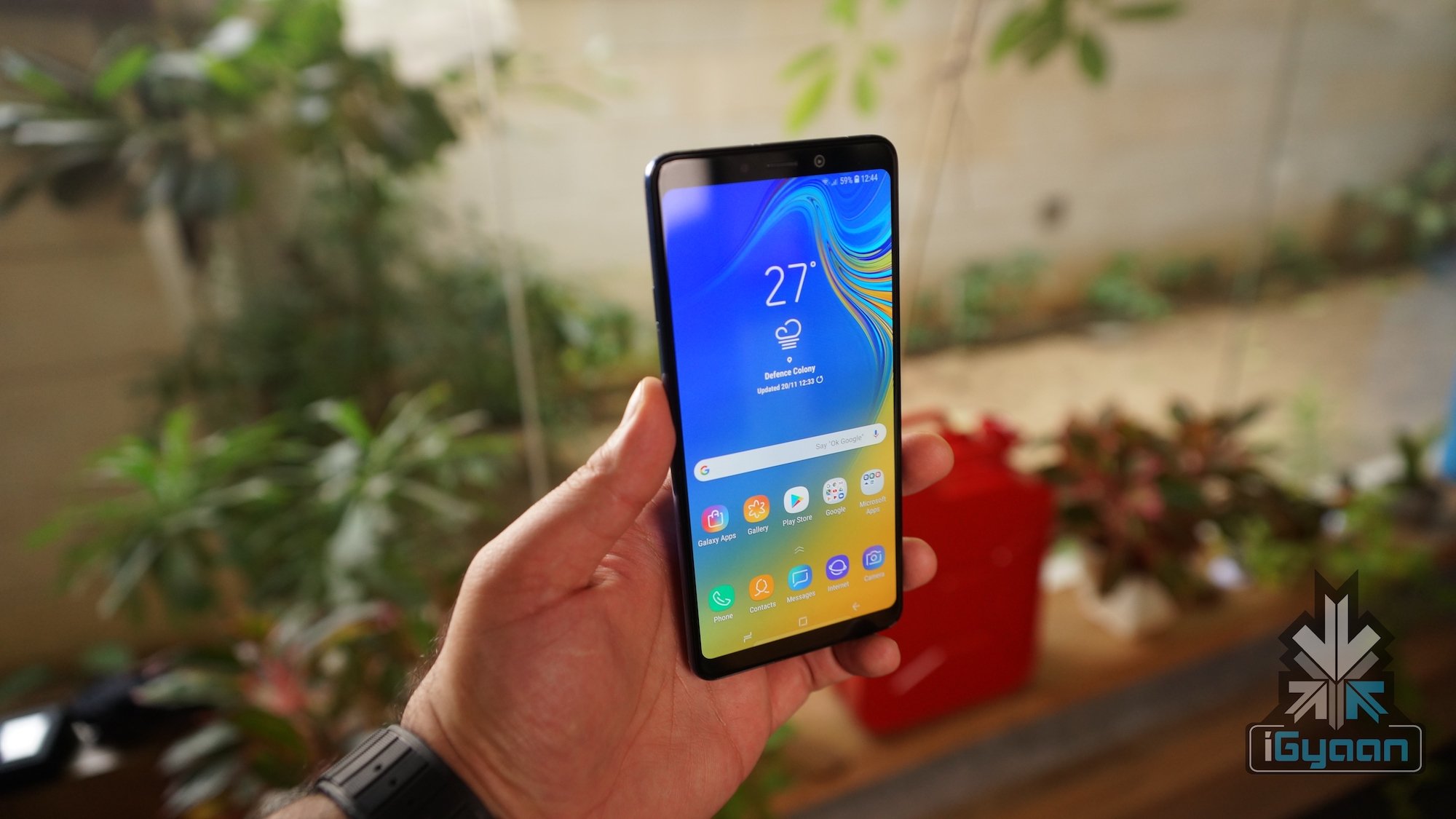 Along with the Snapdragon 855, the less feature rich variant of the Galaxy S10 is paired with 6 GB of RAM and runs on the latest Android 9.0 Pie. Past rumours have claimed that device will have a 5.8-inch S AMOLED display panel with a full HD resolution and it will be powered by a 3,100 mAh battery. The smartphone is expected to be available in five colour options which are as follows:

The Galaxy S10 series of smartphones is set to launch at the Galaxy Unpacked 2019 event which is set for 20 February. Fortunately, the launch date of the smartphones is approaching fast and the company will clear up all the rumours that are building up around the highly anticipated flagships.