Nokia launched its mid-tier flagship 8.1 last year. The phone was a mix of good specifications, a good camera and a decent price tag. One thing that was lacking from the device was a little more RAM. It seems like the wait is over as Nokia has announced the 8.1 with 6GB of RAM and 128GB storage. The phone is priced at Rs. 29,999. 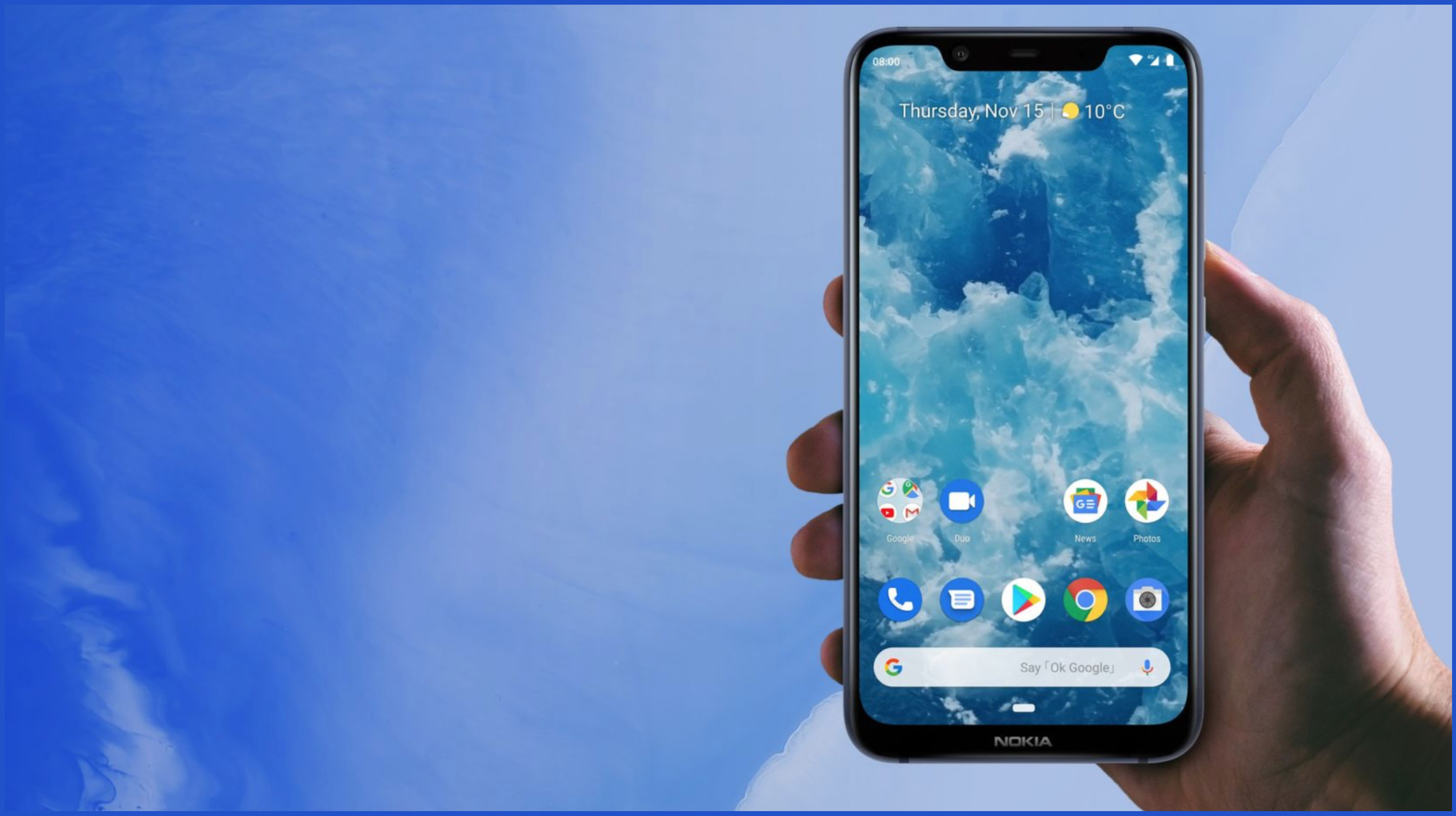 The Nokia 8.1 is the successor to the much successful 7 Plus which helped cement Nokia’s place in the affordable smartphone segment. The phone has made some striking changes to the predecessor. From the build to the specifications, those phones cannot be more different. Featuring a metal unibody with glass front and back, It also has a promise of 2 years of Android updates with 3 years of monthly security patches. The phone runs on Android Pie out of the box. For the price of Rs 29,999, the Nokia has to compete with the likes of the Poco F1 and the Zenfone 5z. Both the other smartphones feature better specifications for the price.

Nokia 8.1 looks like a good device with the specifications it offers and the price its available in. Fans of stock Android and regular updates will like the phone. Given the track record for Nokia, the 8.1 may be another success story for HMD Global. And the newly released version makes things even more interesting.