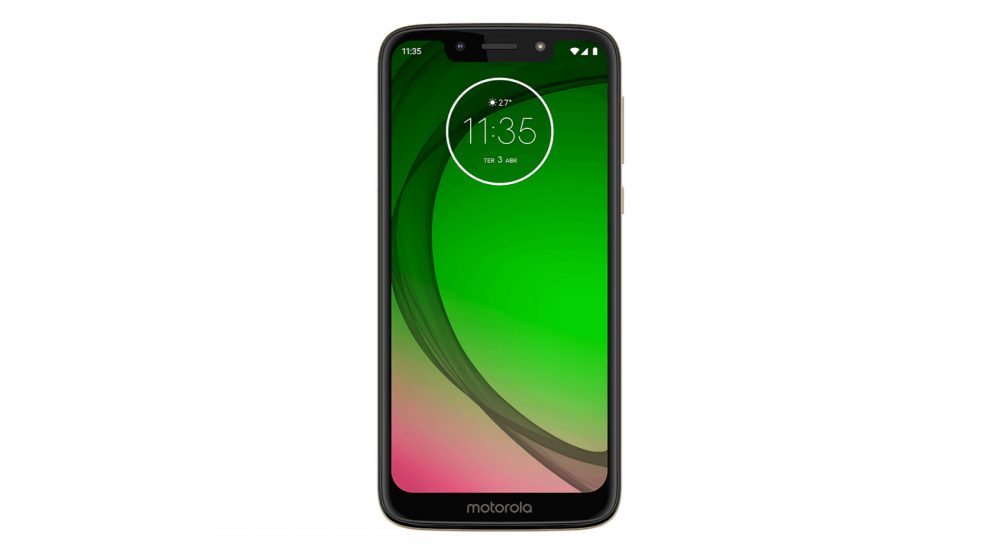 The Moto G7 Play is the cheapest smartphone in the Moto G7 series of smartphones. The smartphones feature the basic specifications with a modern design. The G7 Play is a good choice for people who are looking for a device for first time Android buyers who don’t want to spend a lot of money on a smartphone. The smartphone also features a stock Android interface for a good software experience. 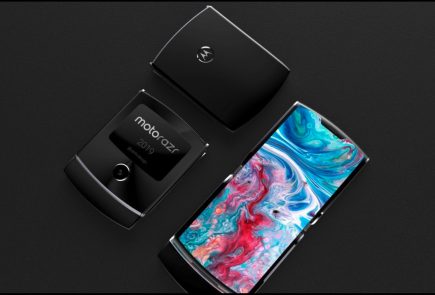