Huawei will launch its next generation of flagship smartphones, the P30 and the P30 Pro at an event in Paris on March 26. From all the confirmations by the company and the leaks on the side, it is confirmed that the devices will have a focus on photography. A fresh leak has surfaced which reveals that the Huawei P30 Pro will also be available in an all-new Sunrise Red colour which is a company first. Key specifications of Huawei P30 Pro have also been  leaked before the official unveiling. In terms of design, it will have a similar appearance to the last year’s P20 Pro; but instead of a wide notch in the latter, the former will have a waterdrop style notch. The smartphone will have a 6.47 inch OLED display with a resolution 2340 x 1080 px. Like the Huawei Mate 20 Pro, the display edges will be tapered to the side. For biometrics and security, the device will have an in-display fingerprint scanner and will support face unlock technology. 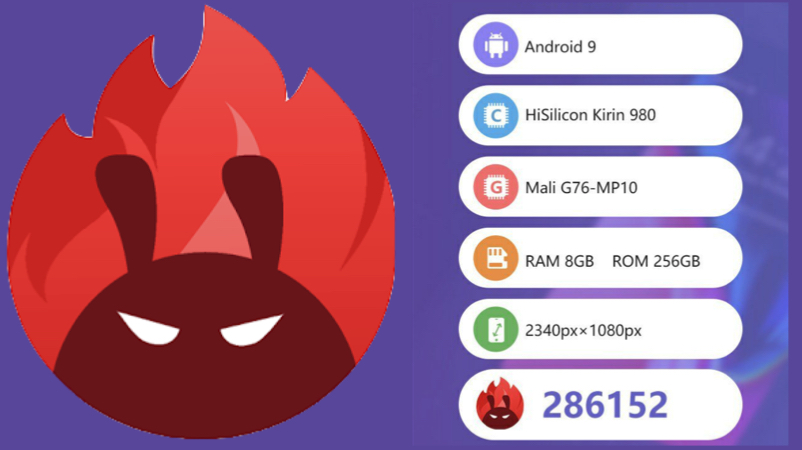 A recent leak of the Huawei P30 Pro’s benchmark scores reveals it will run on the 7nm Kirin 980 SoC. The chipset is comprised of an Octa-core CPU and a Mali G76-MP10 GPU. The highlight of the smartphone will be its optics, especially the quad rear camera setup. It will be comprised of a 40MP sensor, combined with a 20MP ultra-wide sensor and a third camera with 10x lossless zoom. The third camera sensor will use a periscope style system to give the handset its zooming capabilities. The fourth camera uses a Time of Flight (ToF) sensor which is employed for clicking images with 3D and depth functionalities. The smartphone will be available in the following storage variants. According to reports, the Huawei P30 Pro will be powered by a 4200mAh battery with a whopping 44W fast charging support via the bottom mounted USB Type-C port. The smartphone will also support NanoMemory cards, which the company introduced with the Mate 20 Pro. The handset will be available in four colours, namely Black, Ice White, Twilight, and the recently leaked Sunrise Red. The Huawei P30 Pro will be launched alongside the P30 and the P30 Lite in an event in Paris on March 26. It will be available for sale in Europe and China soon after the unveiling, with an India launch to follow soon. Unfortunately, the pricing of the device is not confirmed yet. But reports claim that it will be priced similarly to the Mate 20 Pro, meaning a price tag of US$ 1000 (Rs. 70,000) is expected.