Sections
Top Around the Web
CompareComparing...
18845

Apple To Phase Out iPhone 6, 6 Plus In India, Also Rethinking Market Strategy

by Anubhav SharmaMarch 15, 2019
0
Now Reading
Apple To Phase Out iPhone 6, 6 Plus In India, Also Rethinking Market Strategy
Browse This Page

In an effort to strengthen its premium positioning in the Indian smartphone market, Apple has planned to halt the retail of older devices like the iPhone 6 and 6 Plus. This may lead to a higher entry price barrier for other devices. The company is trying to shape the perception of Indian smartphone consumers towards Apple as a sumptuous brand. 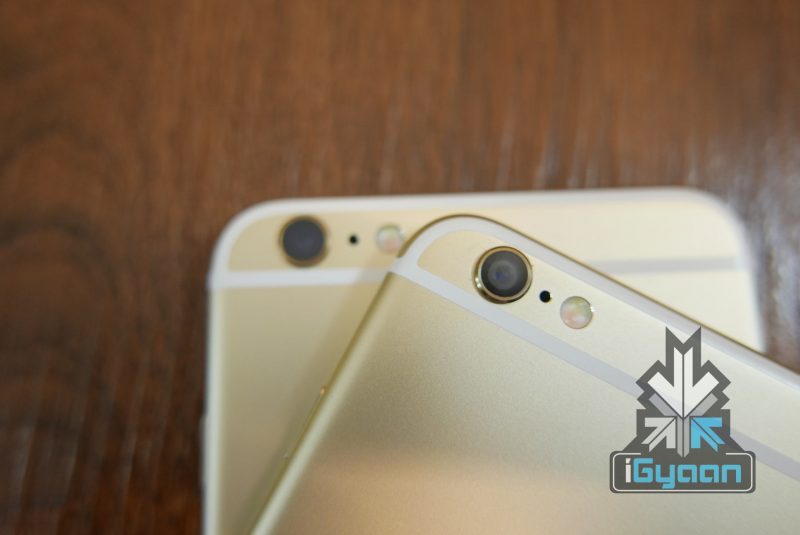 As mentioned before, it has been confirmed that Apple is phasing out the iPhone 6 and 6 Plus, leading to an increase in the entry price barrier for Apple devices. Consequently, Apple’s entry level smartphones will now be the iPhone 6S and 6S Plus, which are already retailing at a higher price point compared to the previous entry level models, the iPhone 6 and 6 Plus respectively. The American technology organization claims that even after reducing the selling prices of some smartphone models in the country, the market response is not up to its expectations. This is reflecting on the fact that Apple has a lower percentage of shares in the Indian smartphone market as compared to other countries, where Apple is the leader of market shares.

Talking about the Apple stores, the American Multinational company also plans to adopt newer strategies to improve its marketing statistics. The company will pay more attention to particular stores in a given area that have a higher chance of maximising sales. Accordingly, the company would allocate more sales executives to those outlets, consequently resulting in a sales performance boost. Also, the company wants to spread its footing via bigger stores that are more capable of increasing sales as a whole. Apple is also putting an end to its distribution partnership with RP Tech for iPhones. Starting April, the company will focus on improving its partnership with Redington and Ingram Micro, both of which are reputed IT product distributors. Noteworthy, Apple has already terminated its relationship with HCL Infosystems and Brightstar as of the year 2018. Furthermore, Ashish Chowdhary (ex-Nokia Global Leadership Team Member) took charge of Apple’s India Operations in January and reportedly has been touring the market in order to strengthen trade relationships.

likethis
What's your reaction?
Awesome
5%
Epic
3%
Like
7%
I Want This
4%
Meh
80%
Source
Economic Times
Posted In
Apple, Latest, Top Around the Web
Tags
apple news
apple news
About The Author