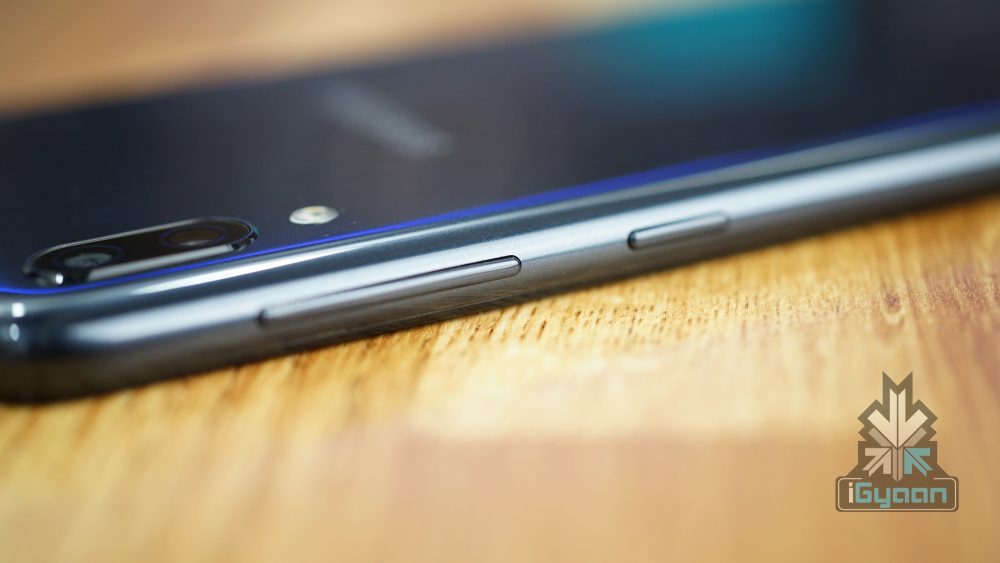 Samsung has employed a shift in its strategy over the past few months. In an attempt to compete with the ever improving hold of Chinese smartphone OEMs in developing markers; it has launched devices offering competitive specifications at lucrative prices. The recent examples of this change are the newly launched Galaxy M and Galaxy A lineup of smartphones. In a gambit to capture the budget market, the company is planning to launch an Android Go certified device. This handset, alleged to be called the Galaxy A2 Core, has leaked in images on Twitter by a famous tipster. The Galaxy A2 Core will be the next smartphone from the company to be certified under the Android Go program. This allows devices with less than or equal to 1GB of RAM to function better because of a lightweight software. The leaked image reveals the looks of the device in its entirety. The front of the handset has the display surrounded by significant bezels and the Samsung branding on the bottom. There is an earpiece on top, accompanied by the front-facing camera on the left and the proximity sensor on the right. The right side of the device houses the volume rockers and underneath them is the power button to lock/unlock the device. The left is expected to have the SIM card tray and the bottom of the device has the 3.5mm headphone jack. The back of the Samsung Galaxy A2 Core has a single rear camera setup with an LED flash. The main loudspeaker is present below the camera module and in the centre, there is the company’s branding. There is no physical fingerprint scanner in sight, so the smartphone may rely on face unlock technology; along with traditional unlocking methods like numerical pins, patterns and passwords. While the leak doesn’t mention any specifications of the device, a recent listing on CPU benchmarking website Geekbench revealed key specifications of the Galaxy A2 Core. According to the listing, the model number of the aforementioned smartphone will be SM-A260F which falls in line to previous reports of the device. The device runs Android 8.1 Oreo Go edition out of the box and may feature Samsung’s Experience UI on top.

The Samsung Galaxy A2 Core runs on the 14nm Exynos 7870 SoC. The chipset has an Octa-core CPU and Mali-T830 MP1 GPU. The CPU has a base frequency of 1.59GHz which gives it a single-core score of 716 and multi-core score of 2446 on Geekbench. Galaxy A2 Core will have 1GB of RAM and 16GB of onboard storage. The leaked images and Geekbench listing suggests the launch of Galaxy A2 Core is imminent. Unfortunately, no details about the pricing of the device are known as of now; but given Samsung’s aggressive stance on pricing lately, it may be launched at a price of Rs. 5,999.